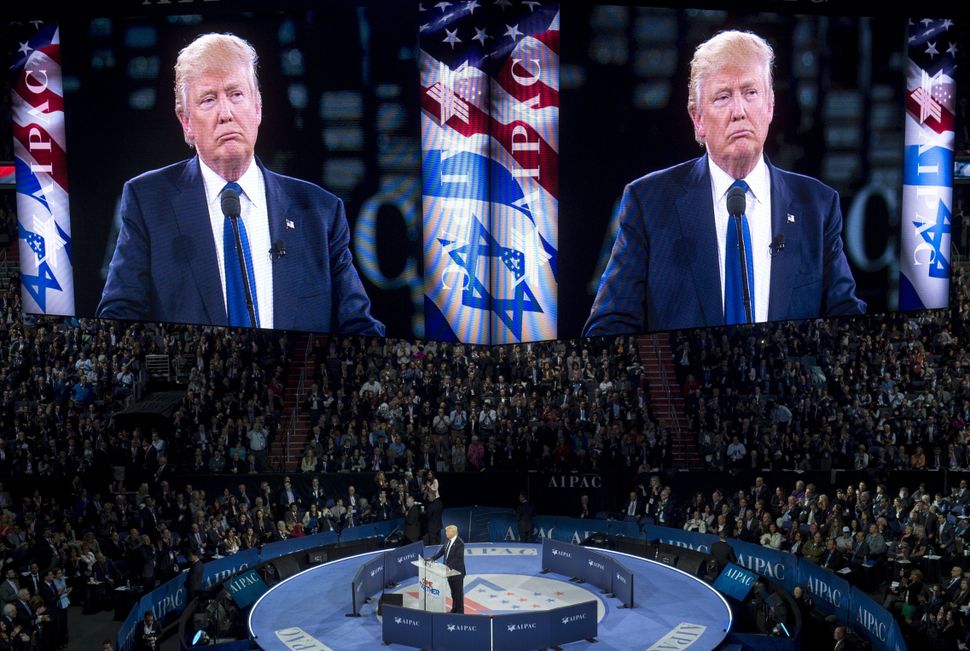 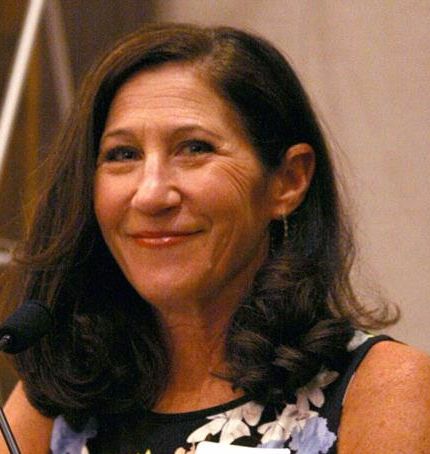 On January 20, Donald Trump will assume the presidency of the United States, and his administration will undertake the immense responsibility of shaping American foreign policy. It is difficult to ascertain precisely what Trump’s approach will be to the Israeli-Palestinian conflict, given the disparate statements that he and his advisors have made during the course of his campaign. But American Jewish supporters of the State of Israel must not give up the fight for the two-state solution, which remains the only way to maintain Israel’s future as a secure, Jewish, and democratic state.

Supporting negotiations between Israel and the Palestinians with the goal of two states for two peoples has been longstanding American policy across party lines, regardless of who sits in the Oval Office. Presidents and senior foreign policy officials from both sides of the aisle have all understood that Israel’s long-term security, as well as stability in the region, can never be permanently solidified without resolving the conflict with the Palestinians in a manner that recognizes Palestinian national aspirations consistent with Israeli security concerns.

Trump’s Israel advisors – attorneys who have strong connections to Israel but who lack any foreign policy experience – have expressed their views that a one-state outcome is a viable option and that Israel’s settlement policy is not a deterrent to a peaceful resolution of the conflict. While their position may be an emotionally or ideologically satisfying one, it simply does not comport with the current reality. The only existential threat to Israel is continued rule over the entirety of the West Bank, and there is simply no evidence to support the contention that Palestinians will ever peacefully accept a permanent reality of living under Israeli sovereignty without the benefits of Israeli citizenship.

2017 promises to be a significant year for Israel. It will mark a number of meaningful anniversaries, including the fiftieth anniversary of Israel’s victory in the Six Day War and subsequent occupation of the West Bank and the one hundredth anniversary of the Balfour Declaration. There will be endless commentary and analysis of Israel’s relationship with the Palestinians, its place in the international community, and the evolution of Zionism. Should the United States publicly abandon its longstanding position on the two-state solution or take any unnecessarily provocative moves, it will not be doing Israel any favors. Such steps would only highlight Israel’s failure to reach a permanent, fair, and just solution, present even more obstacles to the eventual and necessary resumption of negotiations between the parties, and incur the wrath of the world community, including our staunchest allies. While Trump’s advisors may believe that such steps would be in Israel’s interests, in fact the opposite is the case.

In December 2015, Trump expressed in an interview how significant an accomplishment it would be for him to bring about a resolution to the Israeli-Palestinian conflict, remarking that to broker an agreement on this issue would be the pinnacle of deal-making. He also noted that in order for this to happen, both Israel and the Palestinians would need to want to make a deal and that no outside party could compel such an agreement.

We at the Israel Policy Forum agree wholeheartedly with President-elect Trump that any impetus for a resumption of negotiations, or even the implementation of steps that will make an eventual return to negotiations possible, rests on the Israelis and Palestinians themselves. We must not be naïve about trying to broker artificial talks in the absence of Israeli and Palestinian political will. At the same time, we appreciate the role that the U.S. has always played in encouraging and even prodding both sides to engage in meaningful and purposeful dialogue with an eye toward ultimate resolution of all outstanding issues.

This need is as great today as it has ever been. As Palestinian attitudes toward Israel continue to harden and violence is seen as the only possible path, and as Israeli settlement growth spreads across more of the West Bank, making a contiguous future Palestinian state unworkable, any future agreement becomes harder to achieve. Each day that passes while the status quo reigns makes Israel’s security weaker. Ironically, the time to resolve the conflict has never been more opportune. Israel is enjoying relative quiet on its fronts with Lebanon and Gaza and is not threatened by any of its immediate neighbors. Moreover, there are meaningful regional alignments between Israel and Western-allied Sunni states – Egypt, Jordan, Saudi Arabia, the Gulf countries – that make a comprehensive regional agreement possible. Shared concerns and security interests related to Iran and ISIS should serve as an incentive to motivate the relevant parties to resume serious discussions about short-term and long-term steps that will safeguard Israel’s security and establish Palestinian sovereignty.

As the chair of an organization that has existed since 1993 to promote the two-state solution, I certainly appreciate that such a solution is neither intuitive nor easily within reach. Nevertheless, an overwhelming majority of Israel’s top security officials recognize that pursuing this goal is imperative for Israel’s security needs. A majority of Israeli and American Jews recognize this as well. As our next president will quickly realize, achieving peace is not merely a matter of making a deal; the complexities of the political and social realities in Israel, in the Palestinian territories, and in the U.S. make the realization of a true and lasting peace that will guarantee Israeli security and Palestinian independence extraordinarily difficult. But this is precisely why American Jews must start with an open mind and encourage President-elect Trump to take bold steps that will lay the groundwork for achieving it in the future rather than drive a resolution even farther away. If he does not do so, we must be prepared to fight for Israel’s future – and our own.

Susie Gelman is the chair of Israel Policy Forum, a non-partisan American organization founded in 1993 that advocates for a viable two-state solution that ensures Israel’s security, maintains it as a Jewish, democratic state, and strengthens US-Israel relations.