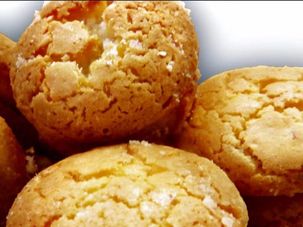 The world’s most famous Jewish ramen chef will host a one-night pop-up in East Hampton, New York, this month. Ivan Orkin of the celebrated Ivan Ramen will team with local joint Momi Ramen on a dinner showcasing Japanese starters from both restos and a flight of four ramens concocted for the event. 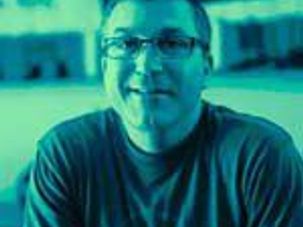 How does a self-described terrible student who got kicked out of Hebrew school end up at the top of his field? 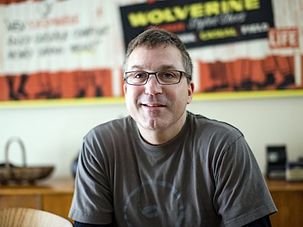 Ivan Orkin, a Jewish Long Island-native, is an unlikely ramen master. But he swept Toyko’s food scene and now is honing in on New York with rye noodles and schmaltzy stock.