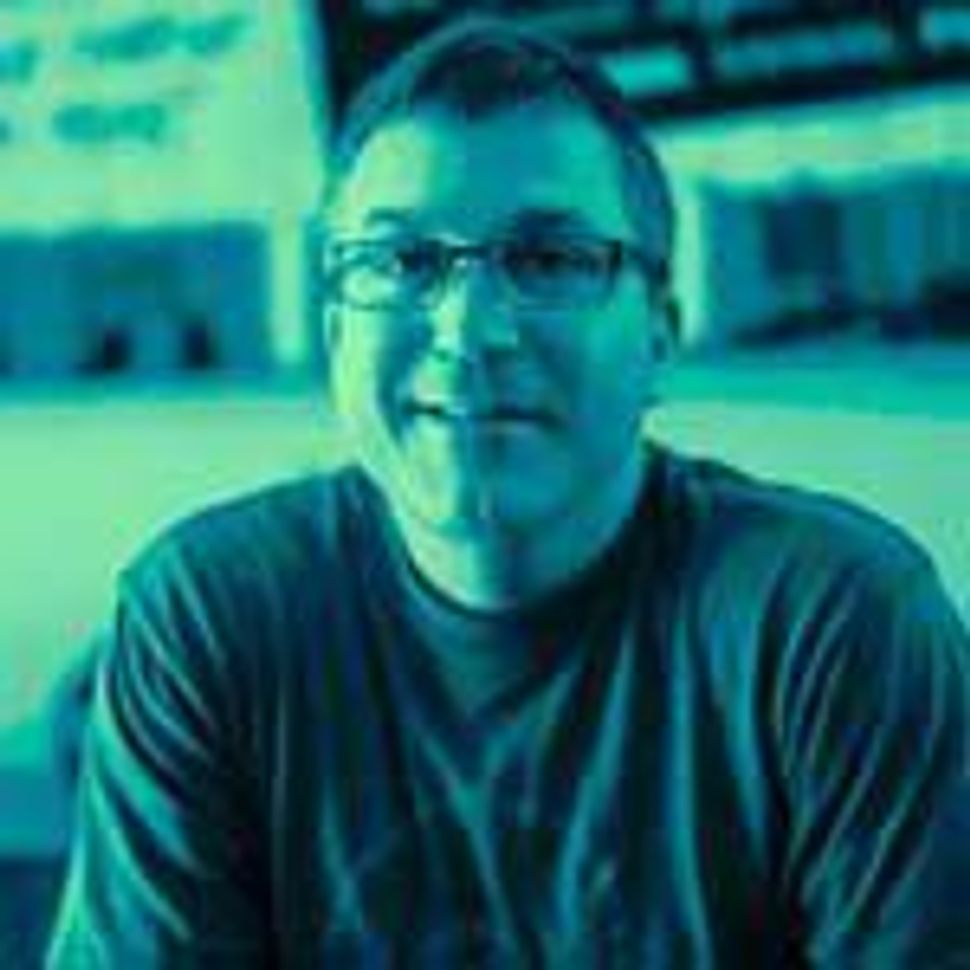 How does a self-described terrible student who got kicked out of Hebrew school end up at the top of his field?

If you’re chef Ivan Orkin, 51, owner of two wildly successful ramen joints in Tokyo and two steaming hot bôites in New York, it took a long, strange trip — one that spanned continents and involved tragedy, perseverance and extreme talent at the stove.

At 15, washing dishes at a Japanese restaurant in Syosset, New York, Orkin knew in his “heart that [he] was meant to be a cook,” he wrote in “Ivan Ramen: Love, Obsession, and Recipes From Toyko’s Most Unlikely Noodle Joint.” But “in 1981 nice Jewish boys… didn’t take the blue-collar road of cooking.”

Orkin’s road is well documented: cooking at Mesa Grill and Lutèce; moving to Japan and meeting his wife; returning to the States and having a son; losing his wife to a sudden, tragic illness; meeting his second wife while visiting Japan; becoming the only American to open a ramen shop in Tokyo, in 2007, then opening another in 2010, both with lines out the door.

After the 2011 earthquake, Orkin resettled in New York, where the whirlwind continues: the book; Ivan Ramen Slurp Shop in November 2013; and, in May 2014, Ivan Ramen on the Lower East Side.

“In all his food, he drops hints of American comfort food and Jewish tradition: a rice bowl topped with smoked whitefish… cutlets fried in chicken fat,” Julia Moskin wrote in The New York Times. “It is an odd signature cuisine, but it reflects his odyssey.”