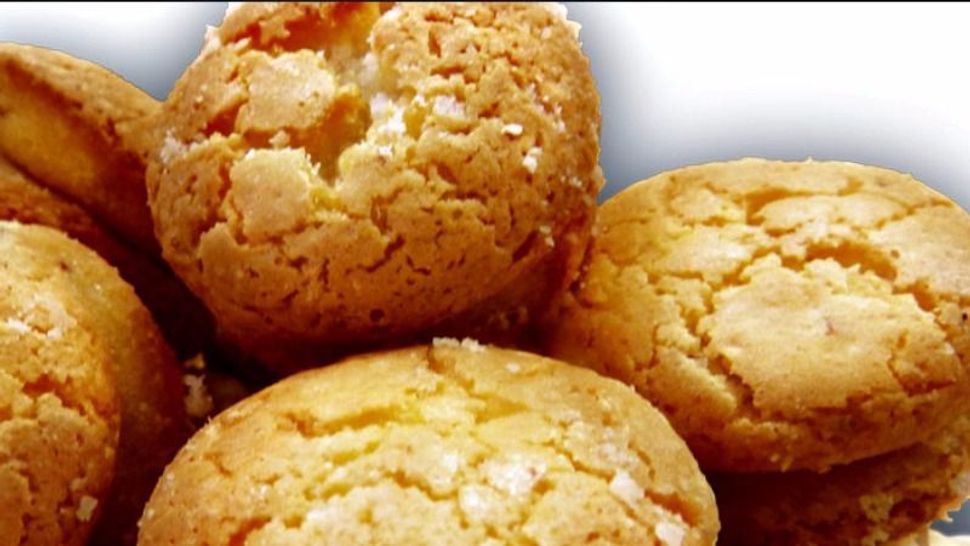 Image by Courtesy of The Other Macaroon 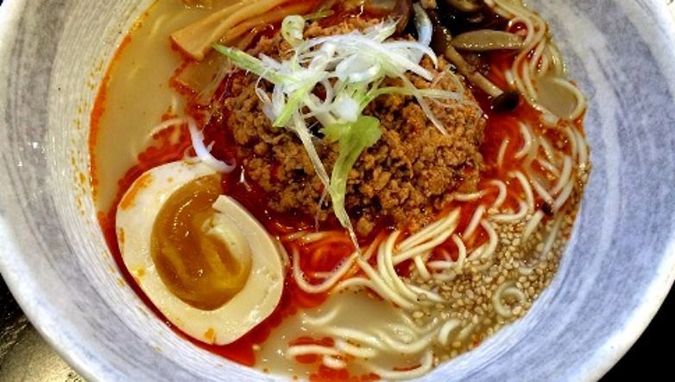 The world’s most famous Jewish ramen chef will host a one-night pop-up in East Hampton, New York, this month. Ivan Orkin of the celebrated Ivan Ramen will team with local joint Momi Ramen on a dinner showcasing Japanese starters from both restos and a flight of four ramens concocted for the event.

Plus, a Trophy for Preserved Fish… 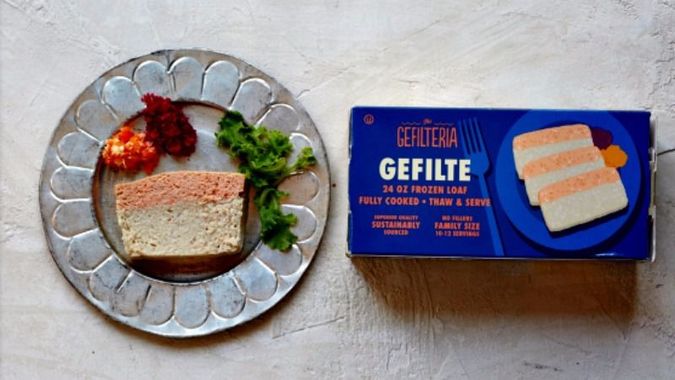 The Good Food Awards, which salutes excellence from craft food producers, has kicked off this year’s call for entries with a new category: preserved fish.

So maybe it’s time to enter that gefilte fish or Gaspé salmon. It could take a prize alongside artisan beer, charcuterie, cheese, chocolate, cider, coffee, confections, honey, oils, pantry, pickles, preserves and spirits — the other categories. 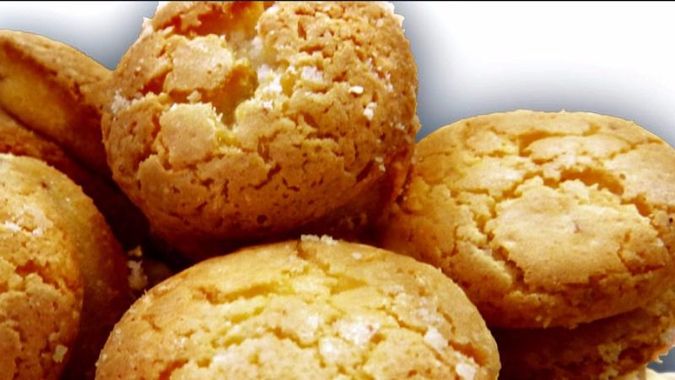 Image by Courtesy of The Other Macaroon

Kosher macaroons are going mass-market thanks to a New Jersey bakery. Northern Valley Baking Co. in Dumont has started wholesaling it’s The Other Macaroons brand at Whole Foods, Kings, and ShopRite stores, reports The Record. 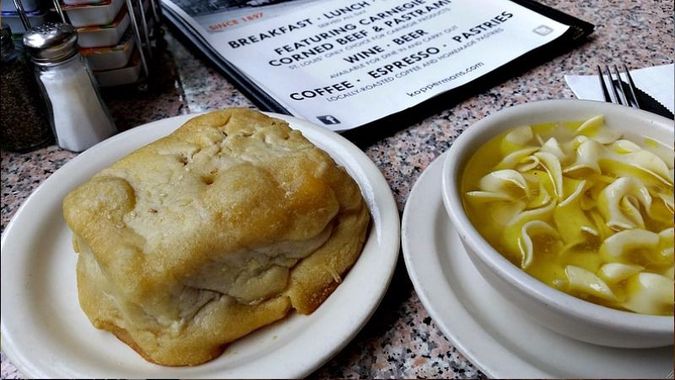 Sad news from St. Louis, where the beloved kosher-style Kopperman’s Deli has closed. A statement from its owners cited a “serious medical condition” that made it impossible to run the business. The deli’s tongue sandwich routinely won local best-ofs. More at River Front Times.

And from Cleveland comes word that Moishe Rosenberg, owner of local stalwart Unger’s Kosher Market, has died. His family will continue to run the store, which opened in 1977, according to the Cleveland Jewish News.