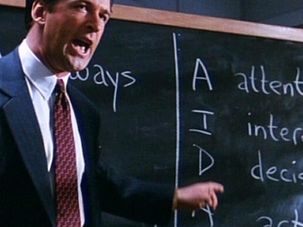 If one were to think back to “Glengarry Glen Ross,” the 1992 film with an all-male cast based on the award-winning 1984 David Mamet play about desperate real estate salesmen, what words would come to mind? Probably ones like “profanity” and “testosterone” — never “femininity” or “estrogen.” 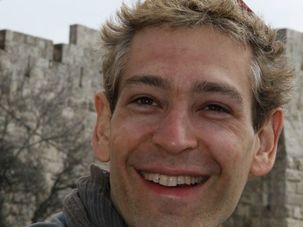 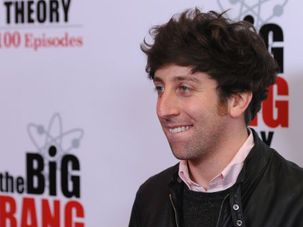 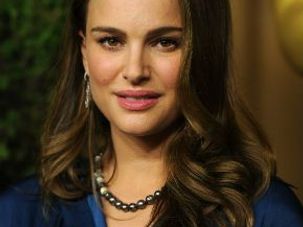 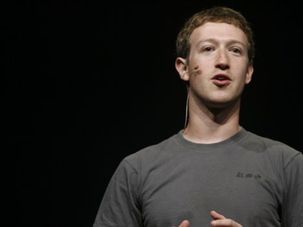