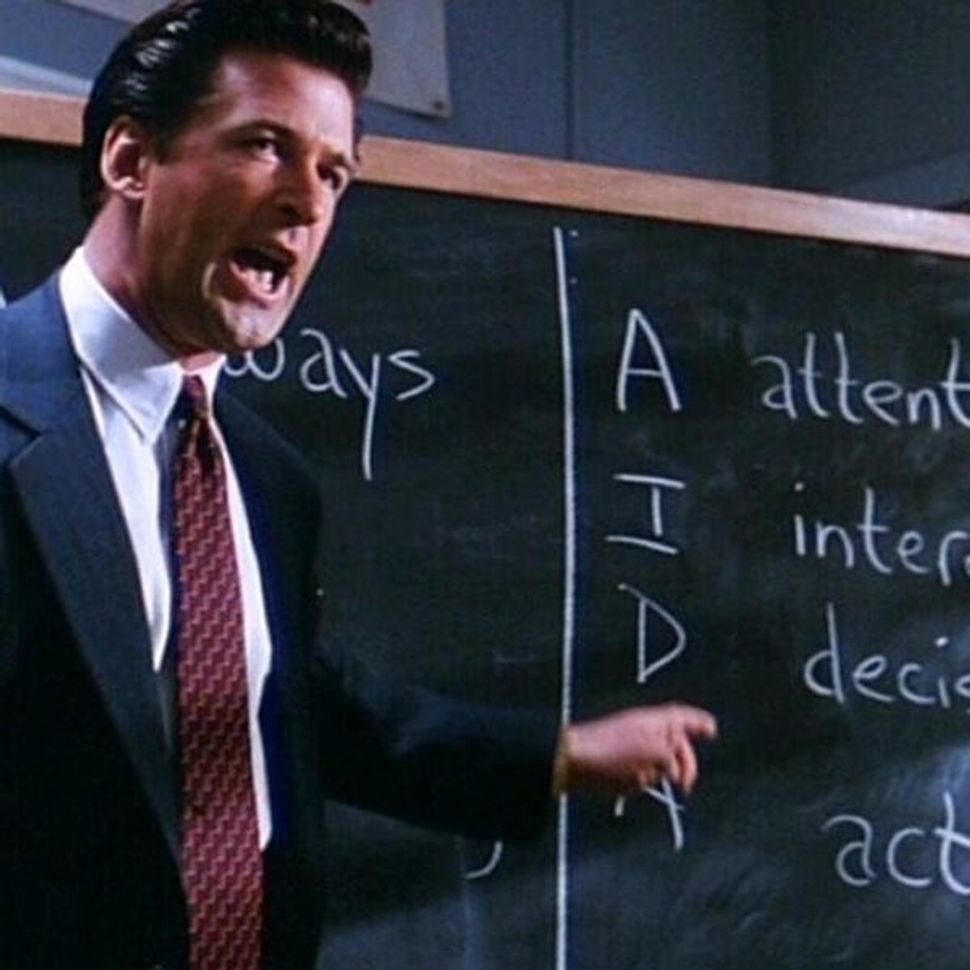 If one were to think back to “Glengarry Glen Ross,” the 1992 film with an all-male cast based on the award-winning 1984 David Mamet play about desperate real estate salesmen, what words would come to mind? Probably ones like “profanity” and “testosterone” — never “femininity” or “estrogen.”

But what is it they say? Never say never. It’s now 21 years later and Jason Reitman is staging a live read of “Glengarry Glen Ross” with an all-female cast. If he could put an African-American twist on a live read of Quentin Tarantino’s “Reservoir Dogs” last year, then he can likely pull off this double X challenge with aplomb.

The stand out cast will certainly help. Present at the Los Angeles County Museum of Art (LACMA) on February 21 for the one-night-only presentation will be Robin Wright, Catherine O’Hara, Maria Bello, Allison Janney, and Mae Whitman. Blake, the terrifying motivational speaker character played by Alec Baldwin, has yet to be cast.

The 35-year-old “Up in the Air” and “Juno” director said he had looked to recruit “lead actresses who often favor strong character choices” for the project. It’s clear that he succeeded, as none of these female actresses would be taken for a shrinking violet. Yet, it would seem that “Glengarry Glen Ross” should take these women to a whole new level of cruelty and toughness, let alone profanity.

With all the advance tickets for this Film Independent at LACMA event having already sold out, people are clearly eager to see how this is going to turn out. Exactly who the final actress in the ensemble will be is obviously not a deal breaker for anyone.

Adam Chandler at Tablet thought that Meryl Streep was too obvious a choice for the role, and suggested Ellen Barkin (described in a New York Times profile as “a quintessential New York broad, radiating sex and scrappiness”) instead. We’re sold.