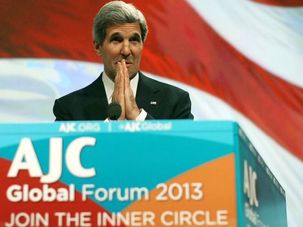 On Palestinians, Israel's Leadership Has a Split Personality

Secretary of State John Kerry called on American Jews to support the peace process, but when they look to Israel, they hear two very different messages. 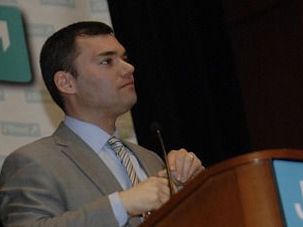 There is an irony to the vituperative attacks on Peter Beinart. He questions the narrow limits on debate about Israel, making pushback inevitable, J.J. Goldberg writes. 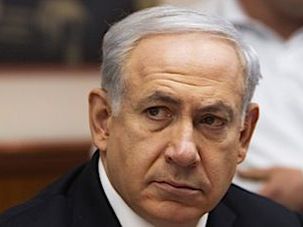 Benjamin Netanyahu’s office is riddled with scandals the likes of which Israel hasn’t seen in decades. They amount to a meltdown of his immediate surroundings, J.J. Goldberg writes.

On the Abunimah Story: It's Called Journalism

Jonathan Tobin, senior online editor of Commentary magazine, writes. A lot. At least a lot of short, sharp blog posts on his magazine’s website in the unabashedly conservative style that has defined Commentary for decades. It’s an ideological publication, which holds to a point of view that certainly has its place in the firmament of Jewish media and ideas. 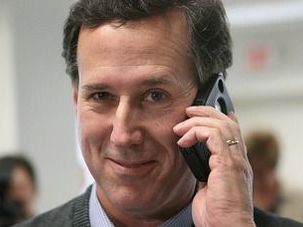 Rick Santorum and the Jewish Vote

Jews are uneasy over conservative efforts to weaken the church-state divide. Rick Santorum’s rhetoric could hurt the GOP for years to come, J.J. Goldberg writes. 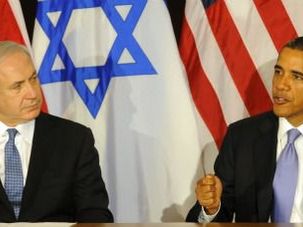 Barack Obama and Bibi Netanyahu agree more on Iran than one might think. But the two men just don’t trust each other, J.J. Goldberg writes. 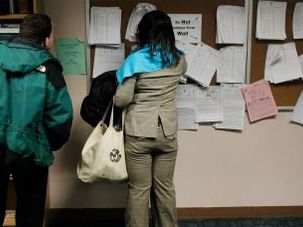 Heralded Books Get It All Wrong 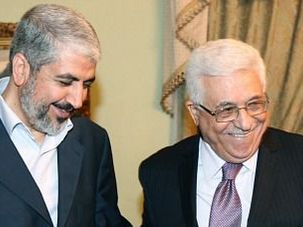 Palestinian Unity May Turn to Reality

A real unity deal might finally be coming between Fatah and Hamas. With the peace process all but dead for now, Mahmoud Abbas has little to lose, J.J. Goldberg writes. 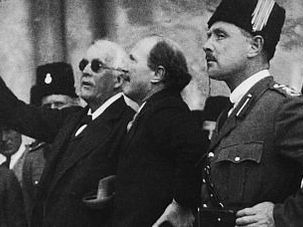 Pro-Israel hard-liners are suddenly enthralled by the finer points of international law. They hope that dusty treaties give them claim to occupied lands, J.J. Goldberg writes. 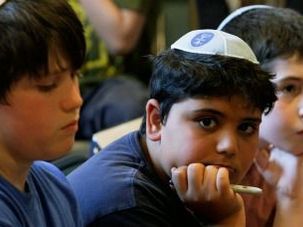 Day schooling isn’t catching on among non-Orthodox Jews, despite millions of dollars spent pushing the idea. Enrollment has actually dropped in most schools.