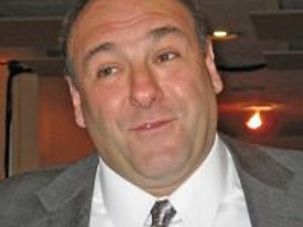 James Gandolfini was a star actor, and one who cared deeply about beliefs that we as Jews share deeply. Masha Leon looks back with fondness. 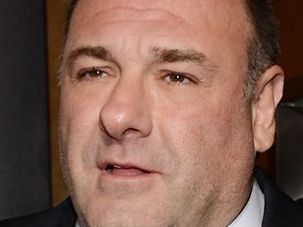 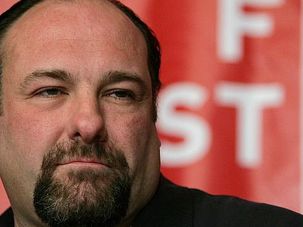 James Gandolfini, who died at 51, wasn’t Jewish. But ‘The Sopranos’ actor knew he was portraying a business with deep roots in the Tribe.