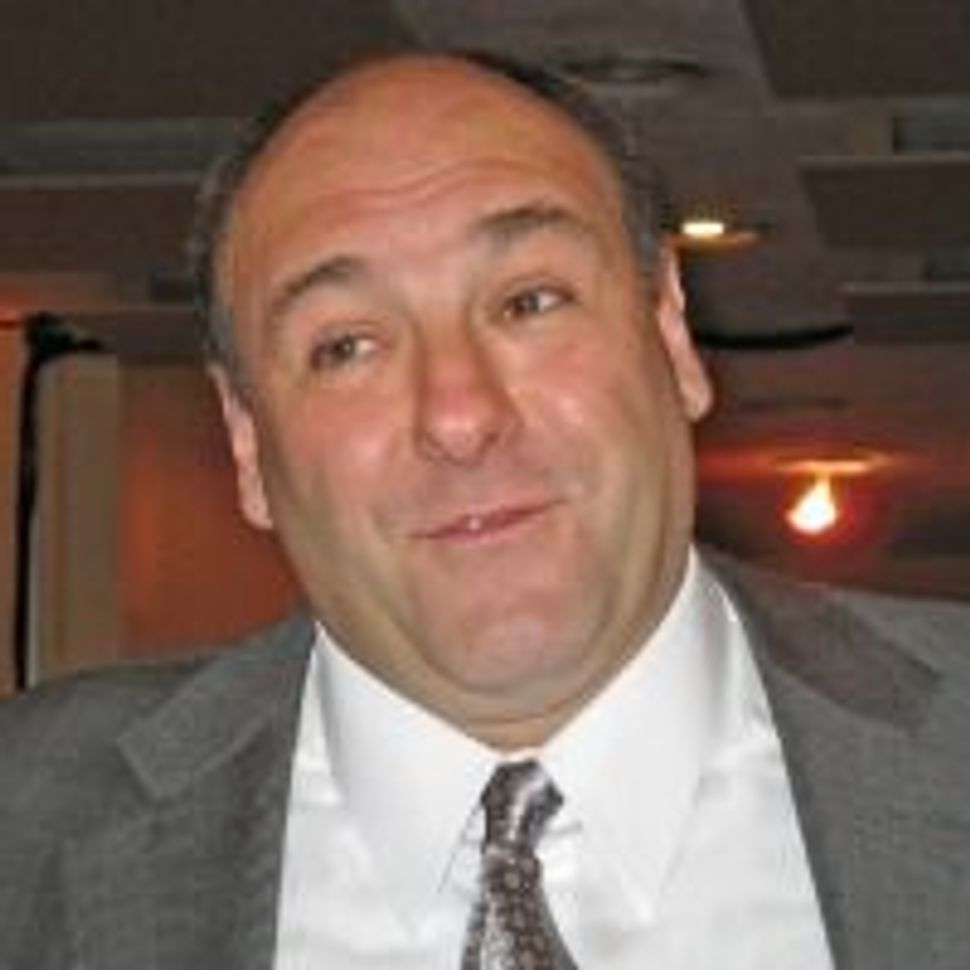 Of the events and occasions at which I ran into James Gandolfini — who died at 51 on July 19th — most memorable were the Tanenbaum Center for Interreligious Understanding Award galas held at the United Nations Headquarters.

At the June 4, 2008, gala, Gandolfini was seated at the table with honoree Madeleine Albright, former U.S. Secretary of State, then a principal in the global strategy firm, The Albright Group LLC. Across the oblong table sat John Whitehead, former U.S. deputy Secretary of State. A far cry from his HBO TV “Sopranos” entourage of made men, Gandolfini looked very much at ease in the company of NYC Comptroller Bill Thompson, Papal Nuncio Archbishop Celestino Migliore, Rabbi Joseph Potasnik, Archbishop Demetrios, Primate of the Greek Orthodox Church of North America, and Imam Shamsi Ali of the Islamic Cultural Center of New York. 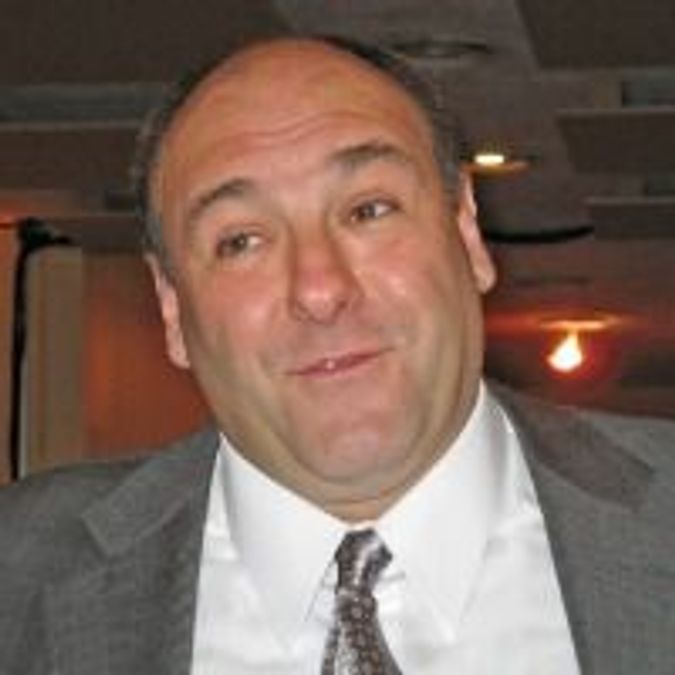 Georgette Bennett, founder and president of the Center noted, “When my husband Rabbi Marc Tanenbaum died 16 years ago, he left me with a great legacy and profound vision — one of activism.” During my dinner chat with Gandolfini, we talked about his support of the U.S. troops. He asked to see [my daughter] Karen’s military comic strip and I told him about the Catholic woman who, during World War II, risked her life to save my mother and me… He listened; he was gracious, gave me his card and asked that I keep in touch.

At the November 2, 2009 Tanenbaum Award dinner — again at the United Nations headquarters — which honored Blu Greenberg, president of Jewish Life Network, it was Gandolfini, via video, who presented the award to Reynold Levy, president of Lincoln Center for the Performing Arts. Larger than life with an imposing physical presence, he remembered me and greeted me warmly whenever we met. I was always impressed by his modesty and graciousness. He and his many gifts will be missed.