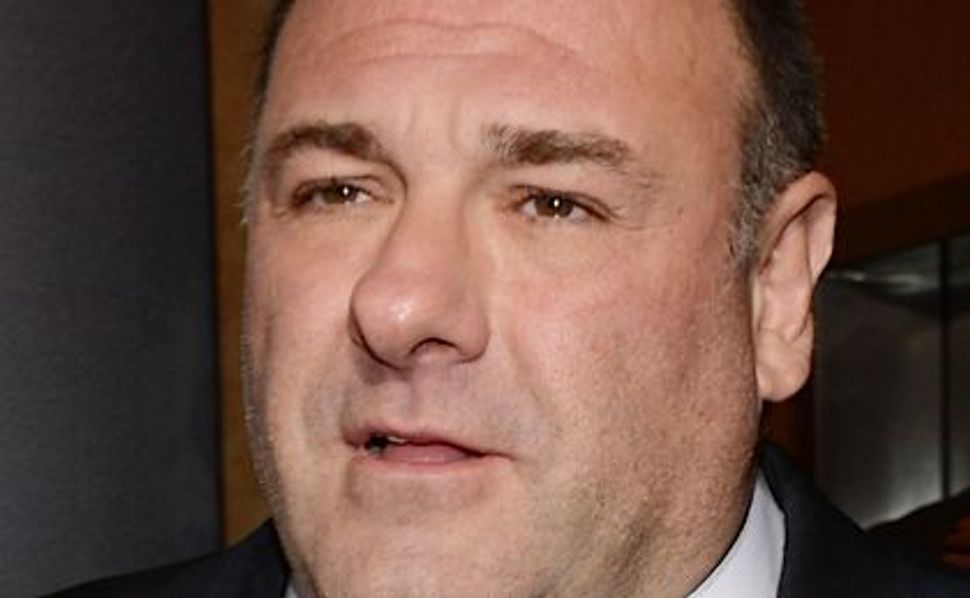 And, truth be told, Gandolfini didn’t seem to mind putting on the Soprano act, even in a not-strictly “Sopranos” context. Here, for example, he appears basically as Tony Soprano, in an ad for the Israeli satellite channel YES. So here’s to you, James Gandolfini.