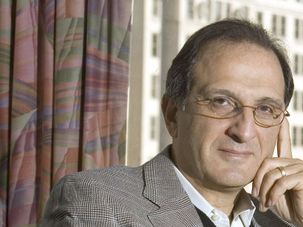 (JTA) — James Zogby, one of Bernie Sanders’ appointees to the the Democratic Party’s platform committee, said he had been unfairly typecast as an anti-Israel activist. “I’ve just been cast as the anti-Israel guy,” Zogby, the founder and president of the Arab American Institute, said in an interview published Friday in The Jerusalem Post. “People will type you.”… 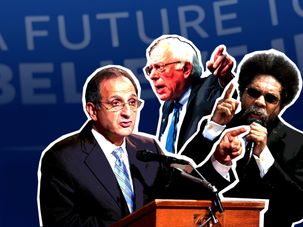 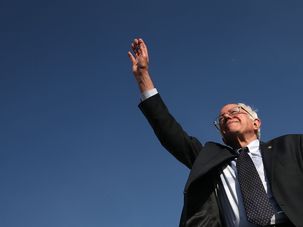 Washington – The first Jew with a shot at the White House used to be known for his inability to talk about anything except American economic injustice.

Democratic presidential candidate Bernie Sanders has picked an influential pro-Palestinian activist as a member on one of the five slots he was given to the 15-member DNC platform committee, The Washington Post reported on Monday.

The Palestinian in the House

While we’ve been busy keeping track of how well Jewish candidates did in the November mid-term elections, James Zogby, president of the Arab American Institute, is counting representatives of Arab descent.