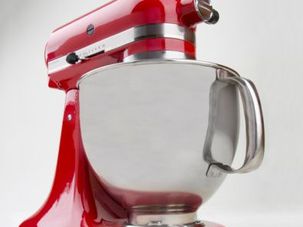 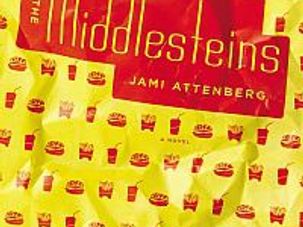 Jami Attenberg is the author of “Instant Love,” “The Kept Man,” “The Melting Season” and, most recently, “The Middlesteins,” which Interview magazine called “juicy, delicious, dark smorgasbörd of a novel. (It is that and more.) “The Middlesteins” is the story of a Midwestern Jewish family’s relationships, realizations and appetites. Attenberg spoke with The Sisterhood about loving her characters, connecting to the past, and writing a Jewish book. 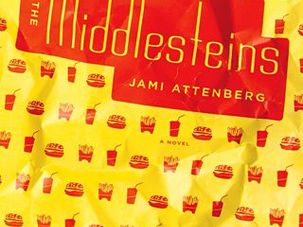 Earlier this week, Jami Attenberg wrote about growing up Jewish in a small town. Her blog posts are featured on The Arty Semite courtesy of the Jewish Book Council and My Jewish Learning’s Author Blog Series. For more information on the series, please visit: 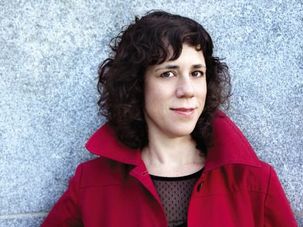 Jami Attenberg wanted to investigate why she’s so interested in food (which plays a big role in her novel, ‘The Middlesteins’). So she called her father to find out. 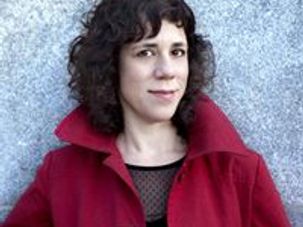 Jami Attenberg’s most recent novel, “The Middlesteins,” is now available. Her other books include: “Instant Love,” “The Kept Man” and “The Melting Season.” Her blog posts are featured on The Arty Semite courtesy of the Jewish Book Council and My Jewish Learning’s Author Blog Series. For more information on the series, please visit: 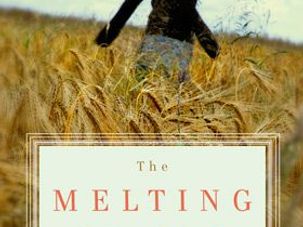 Jami Attenberg on Jewish Identity and the Heartland

Jami Attenberg’s new novel “The Melting Season” (Riverhead, 2010) is about a young Nebraska woman who leaves her husband and small town for Las Vegas with a suitcase filled with cash. On the road she meets a very un-small town Nebraska cast of characters — including a cross-dressing Prince impersonator and a cancer-surviving flamboyant woman named Valka. Attenberg’s original title for the book was “The Prick,” and was originally conceived as a feminist response to Phillip Roth’s “The Breast,”. Attenberg spoke recently with The Sisterhood about the formation of her Jewish characters, her own breast cancer scare and her conscious efforts to be more of an American writer — and less of a New York writer.