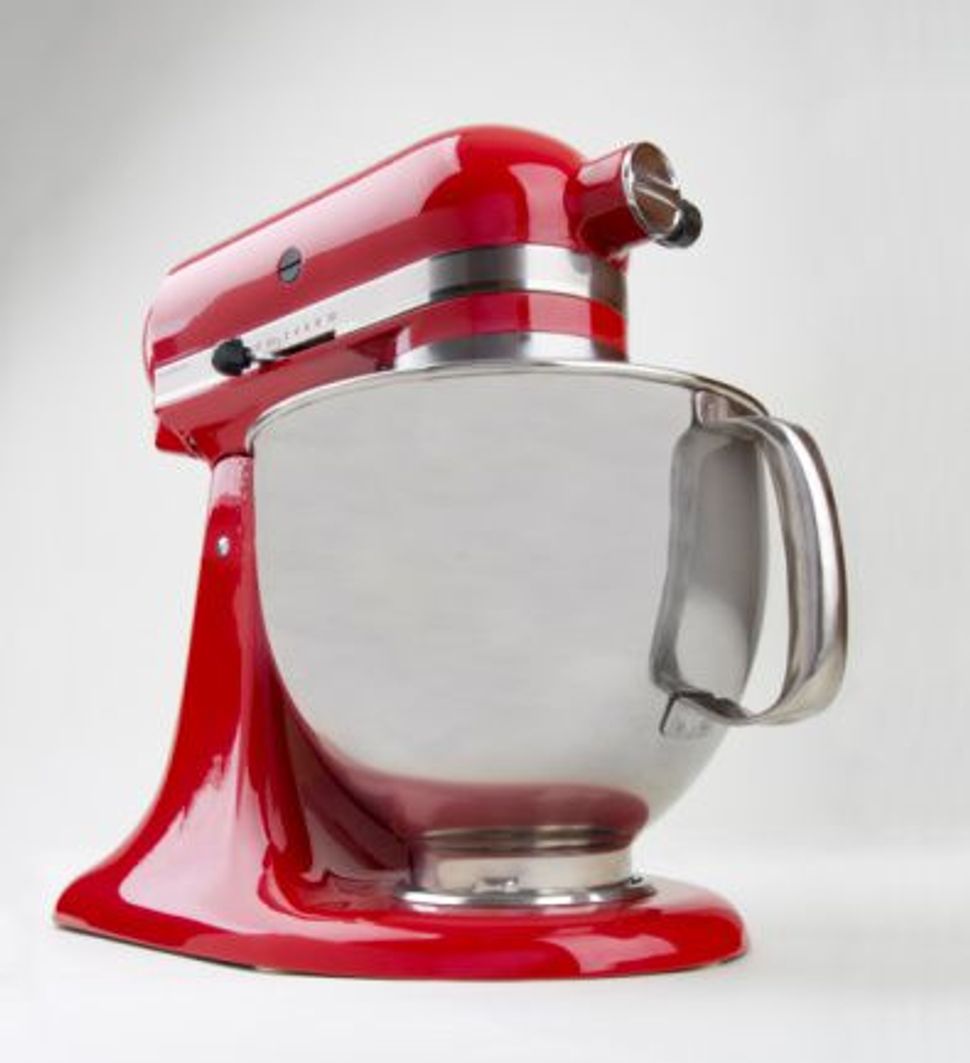 The humble bagel-and-schmear gets an explosive, dub-steppy twist in a homemade commercial for Brooklyn’s Bagelteria [Grub Street]

The Food Lab fries up a new kind of Thanksgiving potato: you had us at “duck fat.” [Serious Eats]