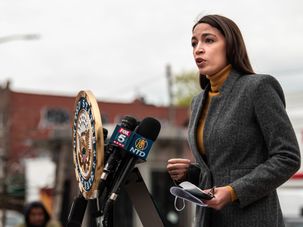 Well into her second term, the progressive congresswoman says she’s happy to be engaging with mainstream Jewish groups in New York. 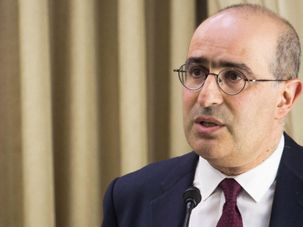 Gideon Taylor, the new CEO of the JCRC, led the Claims Conference amidst a major fraud scandal involving restitution for Holocaust survivors. 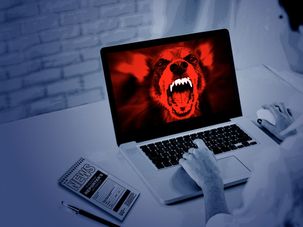 It’s come to this: An organization which protects journalists in dangerous countries overseas now has to worry about them at home in America. 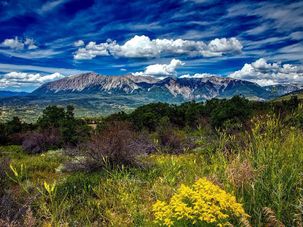 Colorado JCRC Lost Me With Their Non-Response to Steve Bannon

In choosing tacit support of Bannon’s appointment by maintaining silence the JCRC has chosen quietude over leadership and brings it closer to irrelevance. 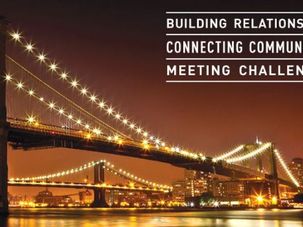 Jewish leaders in New York issued a statement saying the debate on Israel in the Jewish community must be conducted with respect. 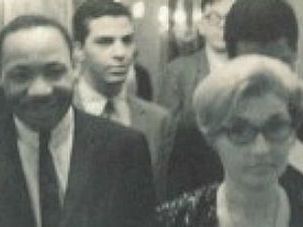 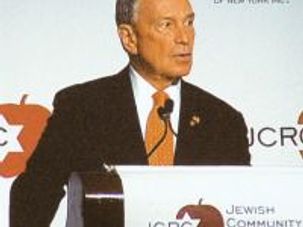 “There is nothing on my calendar that we have to do that does not involve the JCRC, Ido Aharoni, Israel’s consul general in New York, told the guests at the Jewish Community Relations Council of New York at its April 30 Gala at The Pierre.