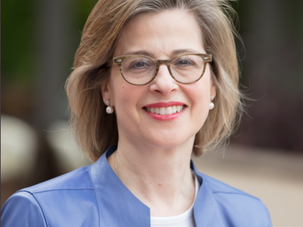 Ariel Zwang will be coming to the JDC after 12 years as CEO of Safe Horizon, a nonprofit which provides services to victims of violent crime. 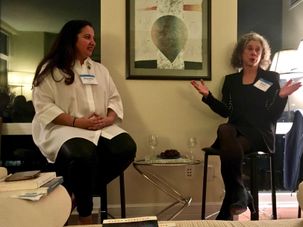 “Supra” is Georgian for tablecloth — but also means “feast”. 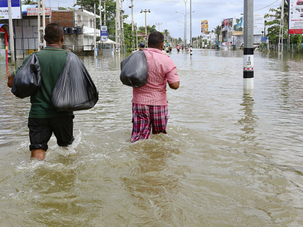 The American Jewish Joint Distribution Committee is working with local partners to provide food, water and other aid in the South Asian nation. 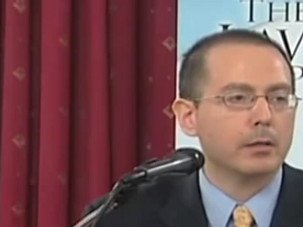 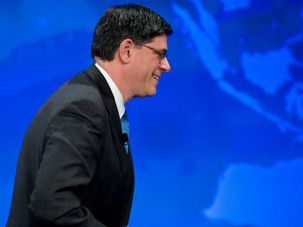 The United States is prepared to move against violators of its sanctions against Iran, U.S. Treasury Secretary Jack Lew told the American Jewish Joint Distribution Committee. 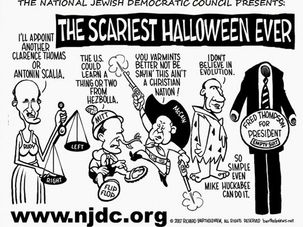 Never mind that Halloween, which falls on a Wednesday this year, is the bane of Hebrew school administrators everywhere. The holiday may not be kosher, but it’s good for a laugh, and the National Jewish Democratic Council has come out with this scary cartoon: