Barack Obama took off the gloves in going after his longtime pastor over his appearance yesterday at the National Press Club: 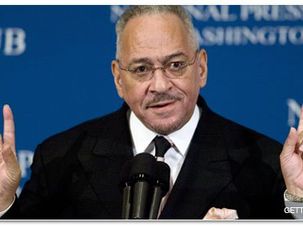 The Rev. Jeremiah Wright’s views on Israel have been an interesting footnote (and for Jews, far more than a footnote) in the larger controversy that has swirled around him. Many American Jews, it’s safe to say, have been angered by his strident criticism of Israel, as well as the publication of anti-Israel polemics in his church’s newsletter. Indeed, Barack Obama, in his speech responding to the Wright controversy, went out of his way to criticize his former pastor’s “view that sees the conflicts in the Middle East as rooted primarily in the actions of stalwart allies like Israel, instead of emanating from the perverse and hateful ideologies of radical Islam.” 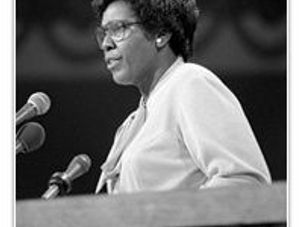