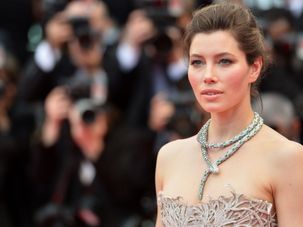 “My friends are really into this. They say they’re going to throw me a bar mitzvah.” 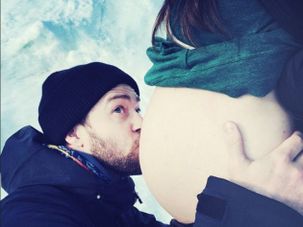 Jessica Biel and Justin Timberlake Are Having a Baby

Justin Timberlake has been every Jewish girl’s fantasy gentile boyfriend. Now, the singer has officially confirmed that his Jewish wife, Jessica Biel is expecting a baby. Mazel tov! 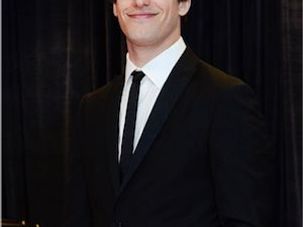