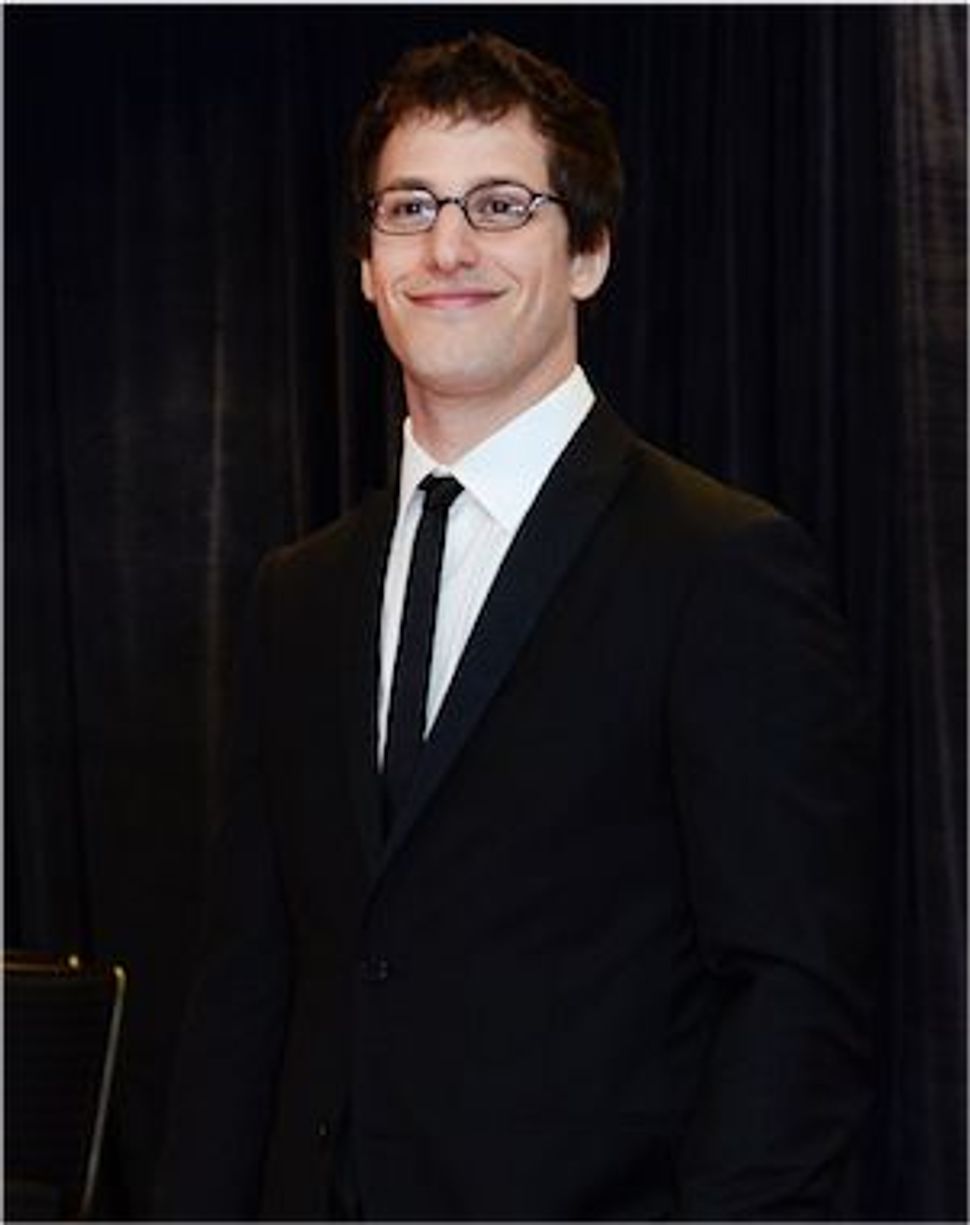 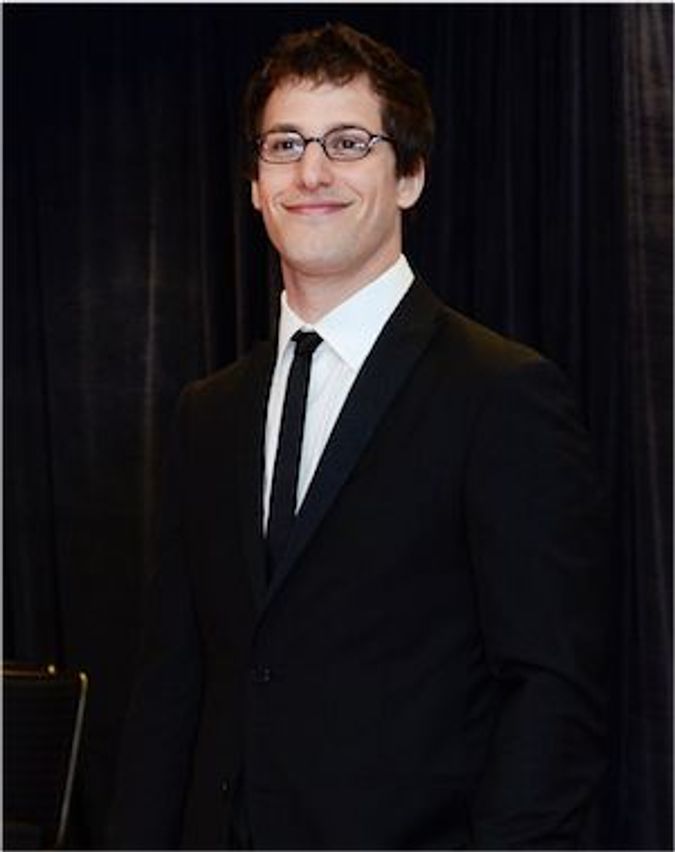 It was kind of hard to avoid hearing the news last week that Jessica Biel and Justin Timberlake got married in Italy. Among the guests (or kidnap victims, as some of the gossip media is putting it) at their destination wedding was funnyman Andy Samberg.

Supreme Court Justice Elena Kagan spoke in front of an audience at the University of Tennessee last week. Sure, she talked law, but what really got people’s attention were her stories about hunting with fellow Justice Antonin Scalia. “I’m hoping to bag myself an antelope,” she shared.

The love spell has worn off. Daniel Radcliffe of Harry Potter fame is now single and available, following a breakup with girlfriend Rosie Coker. The couple had met on the “Harry Potter and the Half-Blood Prince” set back in 2007.

Some of your favorite celebs were wearing purple on October 19 in support of Spirit Day, a GLAAD anti-bullying initiative. Check out tweets about it by some famous participants, including Henry Winkler, Joan Rivers, Dianna Agron and Emmy Rossum.

Lorne Michaels opened up to Entertainment Weekly about what it’s been like to no longer have Kristen Wiig and Andy Samberg on SNL.

We can’t say we are too surprised at how candid Tori Spelling has been about her recent pregnancy and childbirth ordeal. The latest revelation is that her 4-year-old daughter Stella saved the day by running to get her dad, Spelling’s husband Dean McDermott, when she found her pregnant mother collapsed on the floor bleeding heavily.

Lea Michele has been at the recording studio working hard on her first solo album. “I’m so happy and can’t wait for you all to hear this record!!” she tweeted.

Those of us who weren’t at the Carousel of Hope Gala in Beverley Hills on Saturday missed out on hearing George Clooney sing a duet (“Sweet Caroline”) with Neil Diamond. The event, at which Clooney was honored, raised $2.5 million for diabetes treatment and research.

In case you missed it, here is the big article the New York Times ran about Natalie Portman’s choreographer husband Benjamin Millepied and his efforts to revitalize L.A.’s dance scene

Now you see ‘em, now you don’t. Photographer Chris Buck, who takes pictures of celebs for different magazines, has a side project going where he photographs the celebs hiding behind objects. See if you can spot Seth Rogen in the photo shown here.

A Gangnam Style parody, set in Jerusalem and made by New Spirit and The Hebrew University Student Union in honor of the beginning of the new academic year, has gotten more 68,650 views already.

Remember that 4-ft. wide house in Warsaw we told you about? Well, Israeli writer Etgar Keret was set to move in to it this past weekend. He plans on occupying the tiny pad just twice a year, so that others can have a chance to squeeze into the non-profit building funded in part by The Foundation of Polish Modern Art and Warsaw Town Hall.