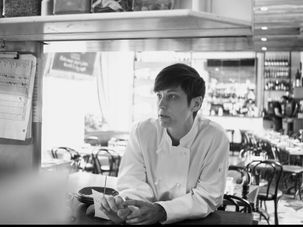 Jewish and non-Jewish chefs across the country are combining traditional Jewish dishes with elements of other cuisines. 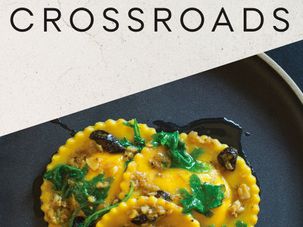 Chef to Stars Shares Vegan Recipes With the Rest of Us

With his new Mediterranean-themed vegan cookbook, ‘Crossroads,’ Tal Ronnen — who’s cooked for Oprah and Ellen — is now spreading his veggie gospel to the masses. 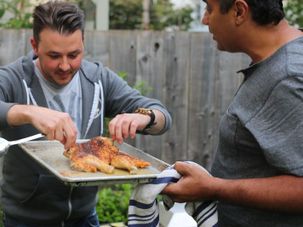 Chef Michael Mina is serving refined versions of Middle Eastern cuisine for the next few months at a pop-up restaurant in the Marina District.