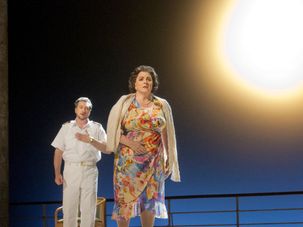 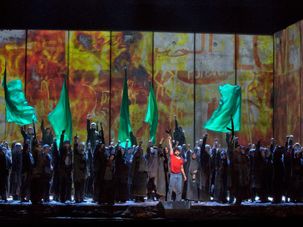 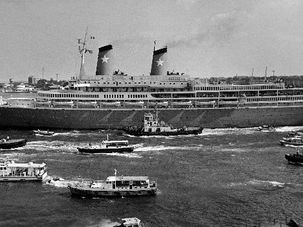 Some are cheering the Met’s decision to cancel its simulcast of John Adams’s opera ‘The Death of Klinghoffer.’ But Adam Langer says we shouldn’t be quite so enthusiastic. 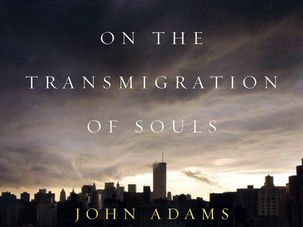 John Adams’s “On the Transmigration of Souls” is a 25-minute work honoring the victims of the 9/11 attacks, commissioned by the New York Philharmonic.