Does Trump Want Jared And Ivanka Out Of His White House?

Jared Kushner and Ivanka Trump were having a bad enough week even before the latest bit of bad news broke. 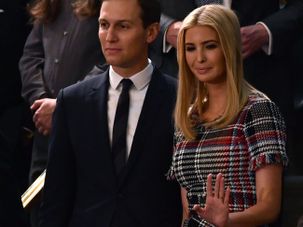 “Two enter, only one survives.”

Kushner was informed that his rights were being downgraded from Top Secret to Secret. He has yet to be granted a permanent security clearance. 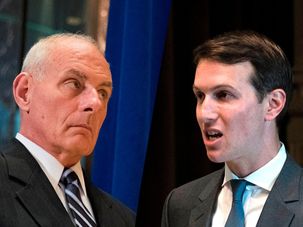 Kelly is cracking down on interim security clearances — which means that Kushner could lead Israeli-Palestinian negotiations without underlying intel.

Middle East negotiators traditionally get some of the most sensitive U.S. intelligence, but Kushner has been waiting for clearance for over a year. 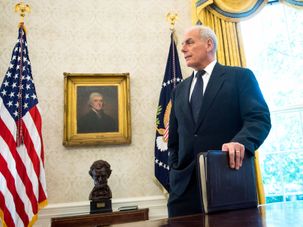 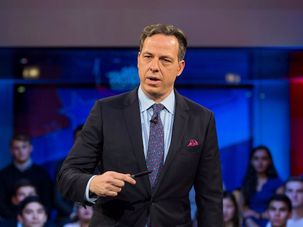 In the end, it wasn’t Gorka’s ties to far-right extremists that got him out of the White House; it was the generals. 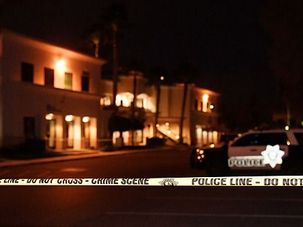 Homeland Security Secretary John Kelly said that he was directing his agency to “heighten our outreach and support to enhance public safety.”