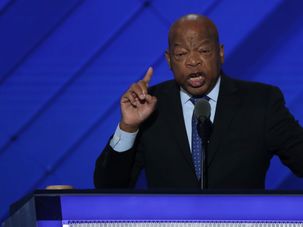 The civil rights icon doesn’t support BDS, but he said he supports the “right to participate in boycotts in pursuit of civil and human rights.” 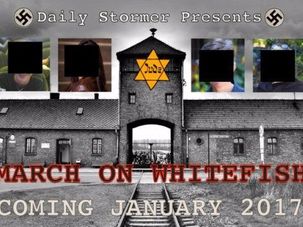 What a 12-Year-old Boy in Whitefish, Montana Taught a Rabbi

In the face of neo-Nazi hatred, Jewish children are willing to fight for their values. 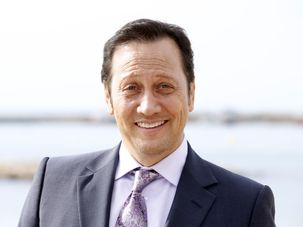 Jewish actor Rob Schneider got blasted on Twitter yesterday after he tried to explain Martin Luther King Jr.’s legacy to congressman and civil… 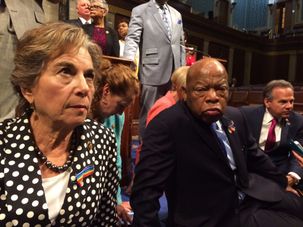 Rep. John Lewis Gets Support from Anti-Defamation League Amid Feud With Trump

(JTA) — The Anti-Defamation League jumped to the defense of Rep. John Lewis, D-Georgia, after President-elect Donald Trump criticized him on Twitter. 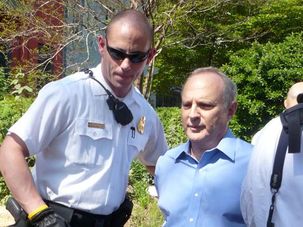 He may be America’s most influential rabbi — at least according to Newsweek — but that didn’t help Rabbi David Saperstein much with the Secret Service surrounding the Sudanese embassy in Washington.