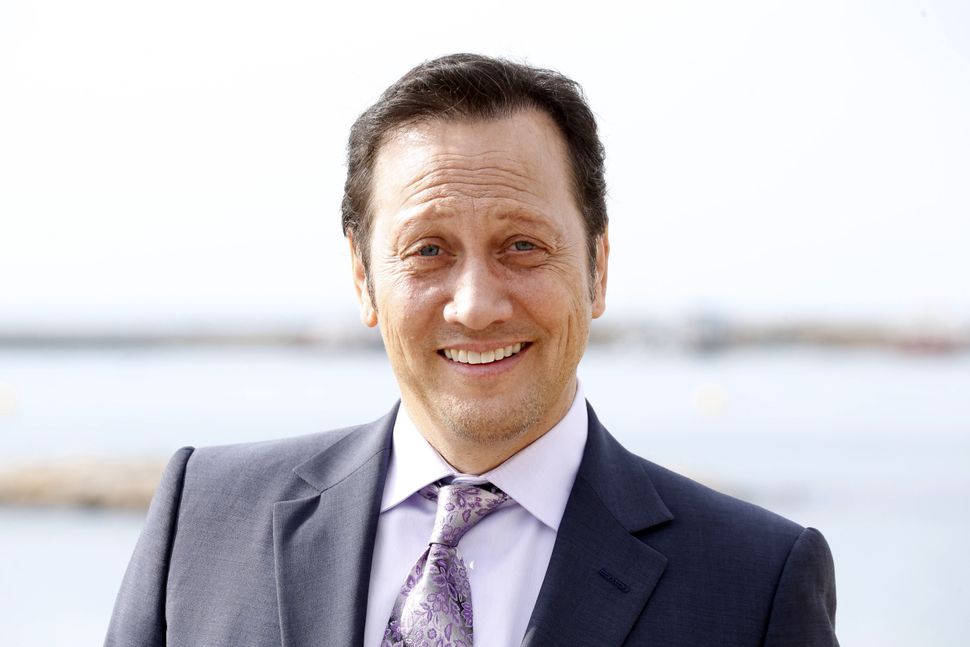 The 53-year-old, best known for comedy flicks “The Animal” and “The Hot Chick,” sent out a tweet to Lewis after the activist came under social media cross-fire from President-elect Trump.

“Rep. Lewis. You are a great person. But Dr. King didn’t give in to his anger or his hurt. That is how he accomplished & won Civil Rights,” he tweeted.

Rep. Lewis. You are a great person. But Dr. King didn’t give in to his anger or his hurt. That is how he accomplished & won Civil Rights.

Schneider, it seems, was responding to Lewis saying that he planned to boycott Trump’s inauguration. (Trump responded that the congressman was “all talk, talk, talk – no action or results. Sad!”)

The internet did not take kindly to Schneider’s attempt to educate Lewis, who was a close friend of King, on the civil rights movement.

.@RobSchneider don’t whitesplain mlk to the man who literally sat at the table with mlk pic.twitter.com/oAg4VqlEb4

Rob Schneider lecturing @repjohnlewis is the most embarrassing thing he’s ever done. Yes, this includes The Animal.

Take heed, @repjohnlewis. If there’s anyone still alive who would know what Dr. King was really like it’s @RobSchneider.

Meanwhile, it appeared Lewis was unconcerned/completely unaware of the whole Schneider twitter debacle. He spent Martin Luther King day tweeting out messages of love for the civil rights hero, calling him a “friend…mentor…like a big brother.”

Dr. Martin Luther King, Jr. was my friend, my mentor; he was like a big brother.

He gave his life for us. pic.twitter.com/tKtk0fvY6J

We honor Dr. King’s legacy through service to our community and adherence to the philosophy & discipline of nonviolence #MLKDay #goodtrouble pic.twitter.com/URVlDGT2Yq