Oberlin College has fired Joy Karega, a professor who created a firestorm of controversy with anti-Semitic posts on social media and by espousing conspiracy theories. 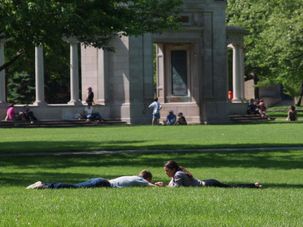 Oberlin professor Marc Blecher explains that the college is now working double time to make its campus safe and welcoming for Jewish students. 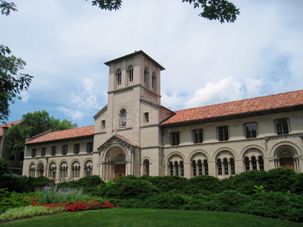 Michael Soffer used to teach his students about the importance of Oberlin in U.S. history. Now he refuses to write recommendation letters for those who want to attend that college. 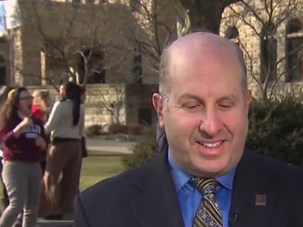 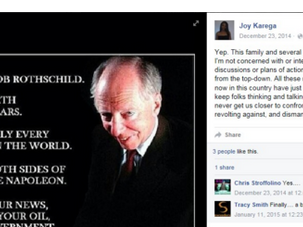