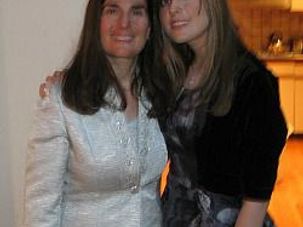 Emily Shire is 23 and trying to get settled in to her first apartment. She’d be crazy to be even thinking about motherhood. Or would she?

It was pretty impossible to be a female writer and not be aware of Judith Shulevitz’s Dec. 6 article in The New Republic on the aging of American parents. Not since the premiere of Girls was there such an eruption among the ladyblogs; it seemed as if everyone had her own perspective on the article’s lessons and (to some) insinuations about women and their pesky biological clocks. Yet amid all the blog traffic and fiery debate, my 23-year-old self kept wondering, “So what does this mean for me?” 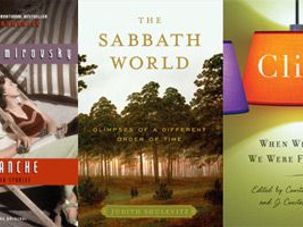