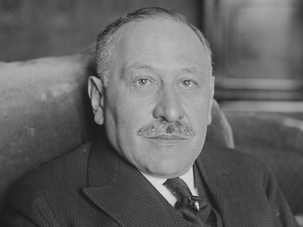 Because he did not believe in perpetual endowments or allow his name to be put on buildings, Rosenwald is not all that well known. 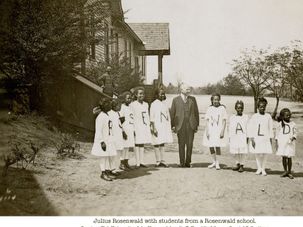 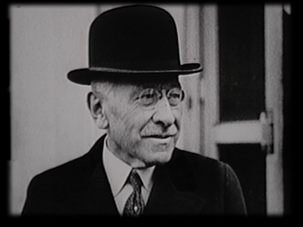