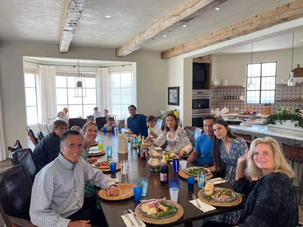 Mitt Romney appeared to enjoy some Kedem grape juice with his Easter meal. An excellent choice for a refined palate. 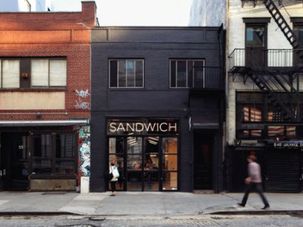 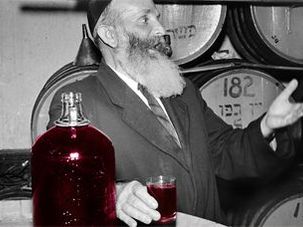 The Syrupy Tale of How Jews Invented Kedem and Modern America

Pour yourself a glass of wine — this is a story that needs a little extra time set aside. It’s a twisty tale of three centuries, and how improbable connections made New York City into the city it is today, and how difficult it is to keep moving forward without destroying what lies behind. 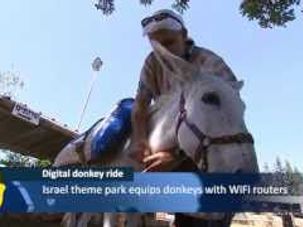 Israel’s biblical work animals are making a digital blip at a theme park near Nazareth. Donkeys at the Kfar Kedem park are being outfitted with wireless routers so tourists can surf from the saddle during a 25-minute ride through the hills of southern Galilee. Site Manager Menachem Goldberg says he hopes the technology will allow younger generations to connect to ancient life in the area, and then share it with their friends on the Web. One New York couple seemed happy they able to stay connected while getting around on one of the world’s oldest means of transportation. Judie Scherr, New York tourist: “I think it’s great to be able to be away yet to be connected. To be able to send pictures and have other people experience what you are experiencing and this allows us to have free wi-fi which many places don’t have.” Peter Scherr, New York tourist: “We actually get internet access on the donkeys. So, I’m not, I don’t miss any news. I send pictures back to my family while I’m having fun on the donkeys. While they probably won’t make a comeback as a way to get around the Middle East, these digital donkeys seem to have a leg up on the competition when it comes to internet roaming.