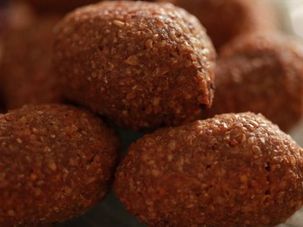 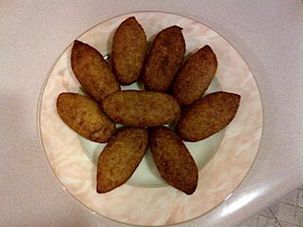 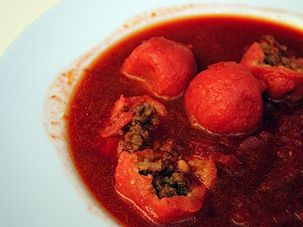 Between 1941 and the 1970s the majority of Iraq’s Jewish population faced institutionalized violence and persecution in their homeland, forcing them to flee. Today, only a handful of Jews remain in Iraq, down from an estimated 150,000 in 1948. For the Iraqi Jews who sought refuge in Israel (some sources say up to 90%), their food is their remaining legacy. Dishes like meat stuffed dumplings called kubbeh are their lifeline to a country they cannot return to, and recipes are carefully passed down through the generations to preserve their heritage.