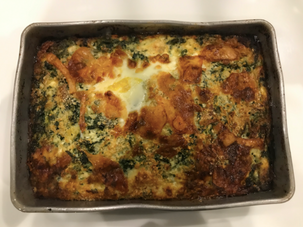 The spinach frittata that connects me to my Sephardic grandmother

The frittata, which appears in my book “The Poetry of Secrets,” is a family favorite—a recipe passed down from my Sephardic grandmother. 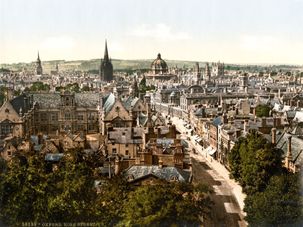 The elite British university is offering online classes in nearly a dozen rare Jewish languages to students and non-students alike. 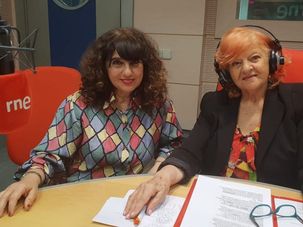 For 35 years, this mother-daughter duo has run a radio show on Ladino and Sephardic Jewish culture from Madrid

It has been “a gesture of friendship between Spain, Israel and the Sephardic communities around the world,” according to co-host Viviana Rajel Barn. 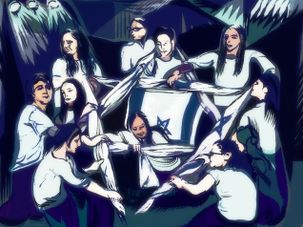 How is Yiddish at fault in the loss of Sephardi culture in America when Jewish schools only teach modern Hebrew and Israeli history? 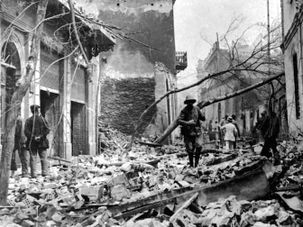 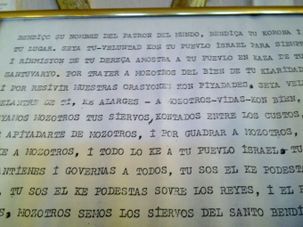 As Yiddish has had a renaissance, so, too, is Ladino having its moment. But we need to seize the opportunity before it is too late. 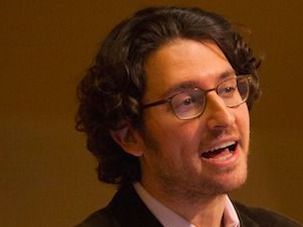 Preserving Ladino As ‘Act Of Resistance’ Against Trump

— One-year-old Vidal doesn’t know the significance behind the lullaby his father sings him at bedtime. He knows it helps him fall asleep, but not that the Ladino song is part of an effort to teach him what served as the lingua franca of Sephardi Jews of the Ottoman Empire for over 500 years. And he doesn’t… 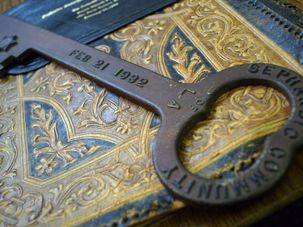 (JTA) — Last year UCLA launched a Jewish history with an ambitious goal — to be “one of the world’s largest collections of  Sephardi Jewish life.” Now, the UCLA Sephardic Archive has made its first major acquisition, obtaining what it says is “one of the most significants collections ever assembled” telling the history of Sephardi Jews… 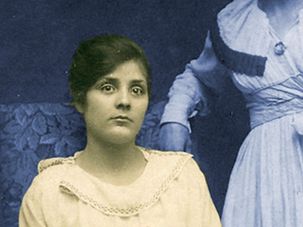