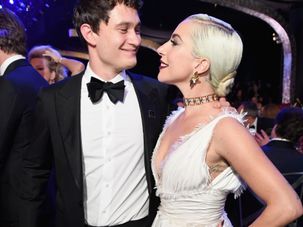 Rafi Gavron was reportedly arrested and charged with domestic assault after kicking and punching his girlfriend. 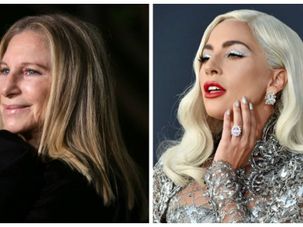 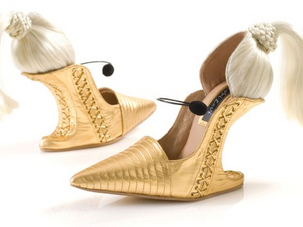 Kobi Levi’s creations are less shoes than they are wearable works of warped and dreamy art. From pink flamingos to sex dolls, his footwear is favored by none other than Lady Gaga. 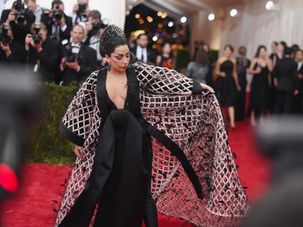 Pop star Lady Gaga accepted an award from the Anti-Defamation League on behalf of her Born This Way Foundation. 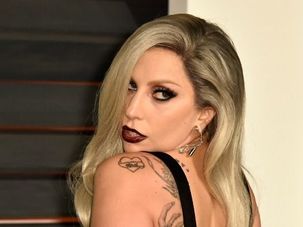 I was a little harsh on Lady Gaga when, half-joking, I accused her and Tony Bennett of mugging our dear Jewish diva Barbra Streisand at the Grammys.

Lady Gaga issued a short video in advance of her performance in Tel Aviv, greeting her fans with “Shalom.” 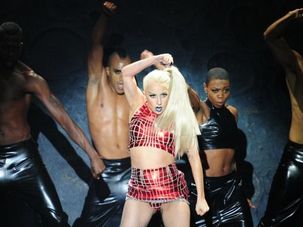 Lady Gaga To Play Tel Aviv, BDS Or No

American singer and performer Lady Gaga will appear in Tel Aviv as part of her current concert tour. 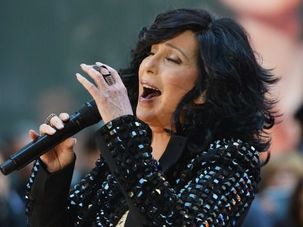 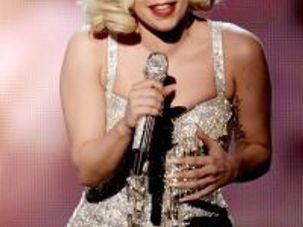 Pop superstar Lady Gaga has plans to perform in the Holy Land in the summer of 2014, Israel’s Channel 2 reported.