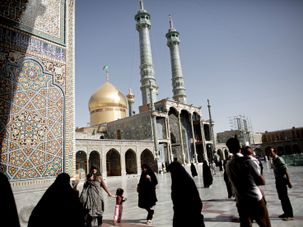 Reading the Talmud in a Most Unlikely Place — Iran's Holy City

Larry Cohler-Esses journeyed to Qom expecting to find mosques and universities steeped in Sharia law. He found a small but vibrant Jewish studies department that is almost unknown outside of the Islamic Republic. 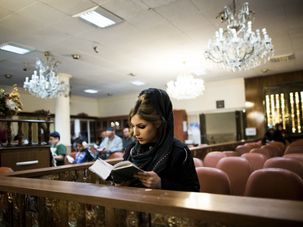 Larry Cohler-Esses continues his historic report from inside Iran with a look at the country’s Jews. The community is allowed to practice its faith in the Islamic Republic — but must accept strict rules barring support for Israel. 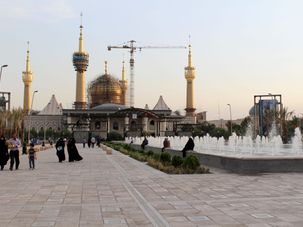 FORWARD EXCLUSIVE: Larry Cohler-Esses traveled to Iran on the first journalism visa granted to a Jewish publication since 1979. What he found is a country on the brink of change — but the final outcome remains uncertain. 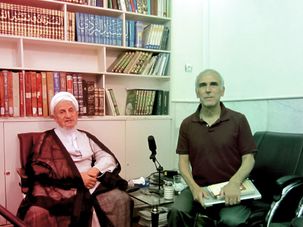 EDITOR’S NOTE: So, how did a nice Jewish reporter end up in the Islamic Republic of Iran? Jane Eisner gives a behind-the-scenes look at the decisions that led to Larry Cohler-Esses’ story.