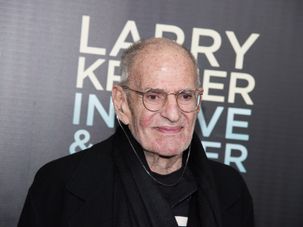 “Larry Kramer In Love & Anger,” which premieres on HBO next week, is a ‘warts and all’ biography about one of the pioneers of AIDS activism. 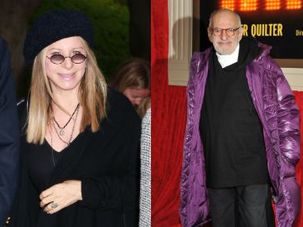 Larry Kramer — gay-rights pioneer, AIDS agitator, and all-around provocateur — might be the only person with the chutzpah to challenge Barbra Streisand. But as he just learned, La Streisand knows how to hit back. 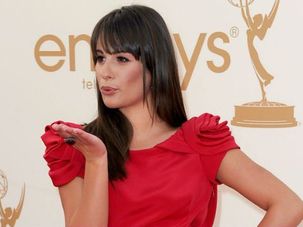 David Arquette waltzes his way into round two of season 13 of ‘Dancing With the Stars.’ 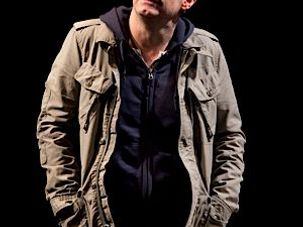