‘The Normal Heart’ Beats On Broadway 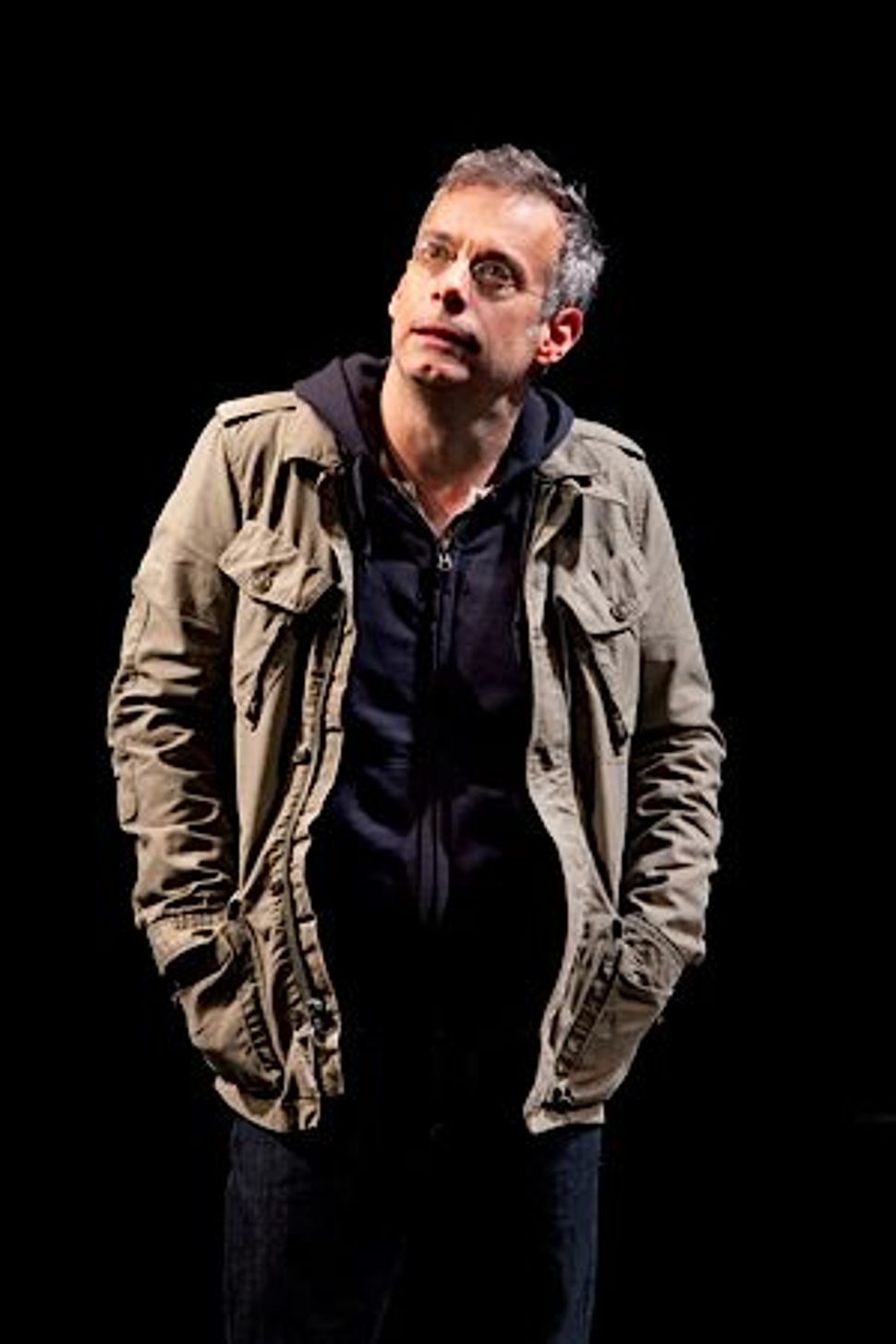 That the play is powerful is, given its subject matter, to be expected. That it is nuanced as well is a tribute to playwright Larry Kramer, a man hardly noted for delicacy.

Originally produced in 1985 by the Public Theater, “The Normal Heart” is set in the early 1980s, and closely chronicles Kramer’s own experiences as HIV/AIDS began to spread in the gay community. The disease was almost completely ignored, not only by the straight world, but also by those most likely to be affected by it.

In the play, the character Ned Weeks (Joe Montello) is Kramer’s alter-ego. Like Kramer, Weeks forms an advocacy group. He drafts a letter that urges gays to give up casual sex. It provides grim and grisly details of what is around them and concludes: “If this doesn’t scare you and rouse you to action, gay men may have no future here on earth.”

But others in the organization are less strident. They want to concentrate on providing social services and caring for the sick rather than frightening the healthy. They want to get along.

Kramer supposedly wrote “The Normal Heart” after a trip to Europe that included a stop at Dachau. There he saw parallels between what had happened in Europe and what was happening in America at the time, particularly with regards to the silence of the media and the public. Weeks says:

“The Times and the Post were owned by Jews. Why didn’t the American Jews help the German Jews get out? Their very own people!”

Weeks is angry with the Times and with Mayor Ed Koch, both of whom he feels are not doing enough to publicize and fight the scourge. But he is also perturbed at the inertia of the gay community, which, in his thinking, ought to be in the forefront of the battle.

It is to Kramer’s credit that he chose not to take the easy path and manipulate his audience. Bruce Niles (Lee Pace) is a tall and good-looking man, a banker with both feet firmly planted in the closet. He and the other gay characters might easily have been drawn as the cowardly bad guys.

But there is subtlety at work here. Niles becomes upset when the group’s mailing contains the word “gay” in its return address. He doesn’t even want his mailman to suspect that he’s gay. When his most recent lovers die, his fear that he’s a carrier, a latter day Typhoid Mary, becomes palpable.

These are small moments, but they speak volumes about what it meant to be different 30 years ago; they add layers to what easily might have been one-dimensional characters.

This play is also an actor’s dream. There are lengthy monologues full of passion and compassion. Ellen Barkin, who plays a doctor whose gay patients are mysteriously dying, drew an ovation in the performance I saw.

Montello, who is better known on Broadway as a director, gives one of the most award-worthy performances of the season. But while he gets the most attention, the entire cast is uniformly excellent. Patrick Breen (who plays a character named Mickey Marcus), Mark Harelik (who plays Weeks’s straight attorney brother), John Benjamin Hickey (Ned’s boyfriend who succumbs to AIDS) and Jim Parsons (from TV’s “The Big Bang Theory”) all make “The Normal Heart” a revelation.

‘The Normal Heart’ Beats On Broadway