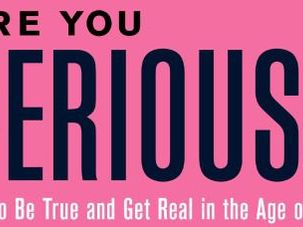 Lee Siegel argues in his new book that American society is not as serious as it used be. But he spends more time provoking readers with cheap potshots than offering a clear narrative. 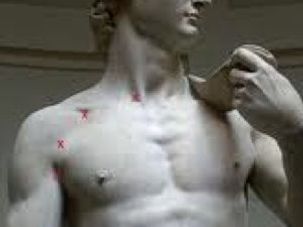 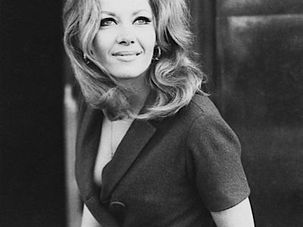