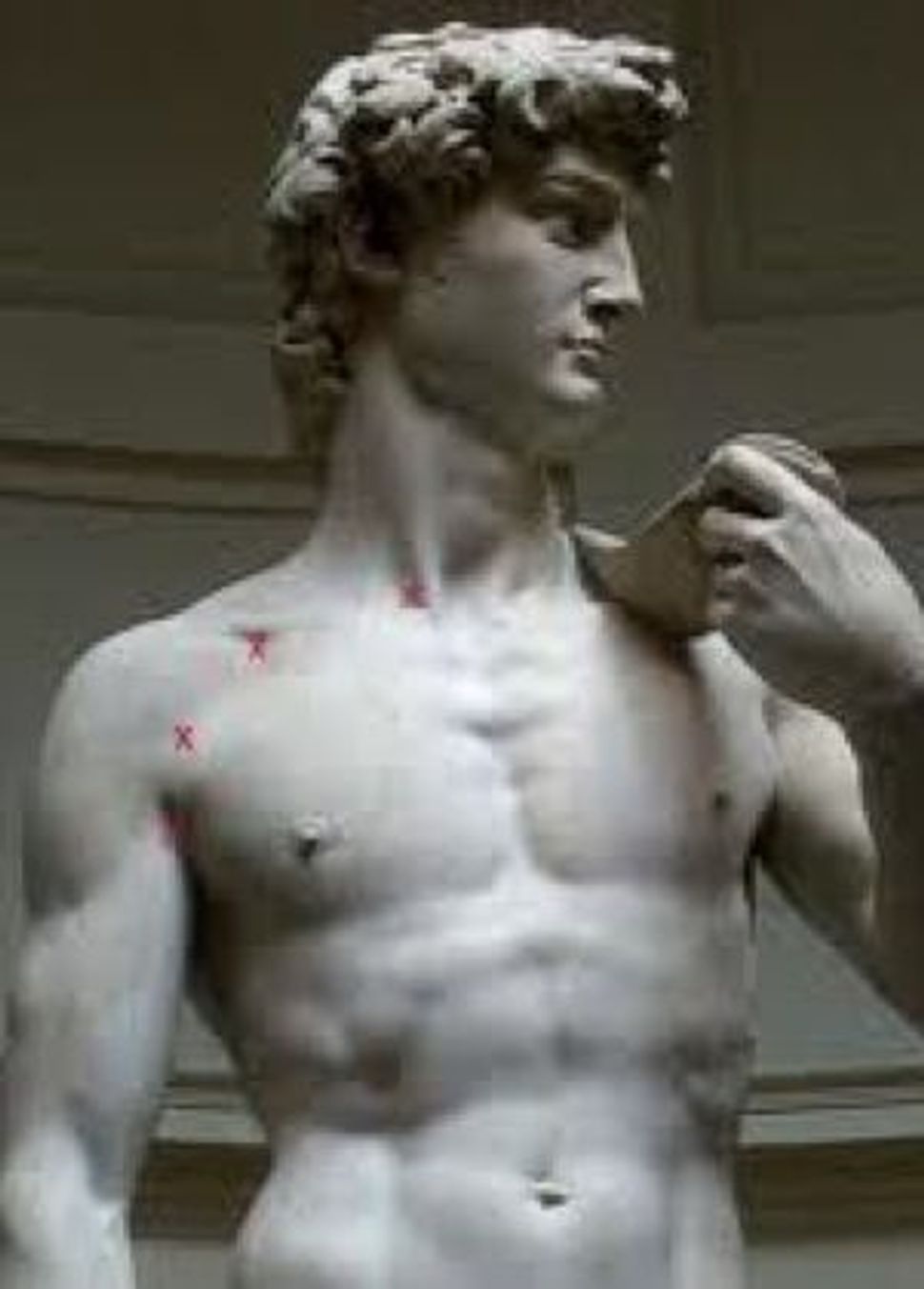 After Nancy Pelosi asked the House Ethics Committee to look into the Anthony Weiner sex scandal, The Washington Post talked to the former staff director of both the House and Senate ethics committees, Robert Walker. He made the sensible point that there’s nothing to investigate unless somebody shows some evidence that a law or congressional rule was broken. “If the only evidence out there… clearly indicated that this was personal conduct only between consenting adults, I just don’t see a reason why the ethics committee would or should take it up,” Walker told the Post. “Even if people think it’s reprehensible conduct, that doesn’t mean it’s an ethics violation.”

Cultural critic Lee Siegel has a smart piece in the Daily Beast reminding us that promiscuity is hardly unusual among American public figures, including some of our most revered icons. Franklin D. Roosevelt and General Eisenhower had girlfriends. John F. Kennedy and Martin Luther King Jr. went at it nonstop. Nobody blinked. You could throw in half of Hollywood, professional sports—in fact, half the fields in which men achieve public prominence and admiration.

As for Congress, fuggedabout it. Republican Senator David Vitter of Louisiana was exposed in 2007 as a former customer of a highly publicized prostitution ring run by the so-called D.C. Madam. It turned out he’d been to other prostitutes back home in Louisiana as well. He was a prominent advocate of conservative family values. He’s still in the Senate. Nobody is calling for his resignation, even though he admitted doing something that was actually a crime.

Republican Senator John Ensign of Nevada was found out in 2009 to have had an affair with an aide who was the wife of another aide who was one of his best friends. He paid the husband $96,000 to keep quiet. He remained in the Senate for another two years. He only resigned this past April to forestall publication of what promised to be a highly damaging report by the Senate Ethics Committee. (The committee can’t act against somebody who’s no longer a senator.) There was no national stampede of pressure for him to resign.

Weiner’s little vice was pathetically puny by comparison, and now the country is on the warpath. We’ve all gone nuts. Unless there’s something else going on …