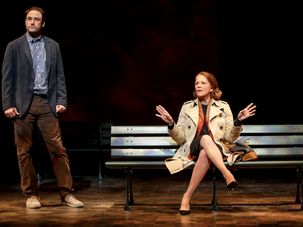 Linda Lavin Is the 'Mother' of All Jewish Mothers

In Richard Greenberg’s new play “Our Mother’s Brief Affair,” Linda Lavin demonstrates her talent at playing Jewish mothers of a certain age. But aside from that, how did you like the play, Mr. Oxfeld? 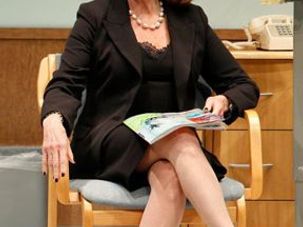 Q&A: Linda Lavin on 'The Lyons'

For most people, Linda Lavin will always be Alice from the TV show of the same name: a widowed, would-be singer who found a home and family at Mel’s Diner. But she’s more than a one-hit wonder — even if that hit ran for nine seasons.