Q&A: Linda Lavin on ‘The Lyons’ 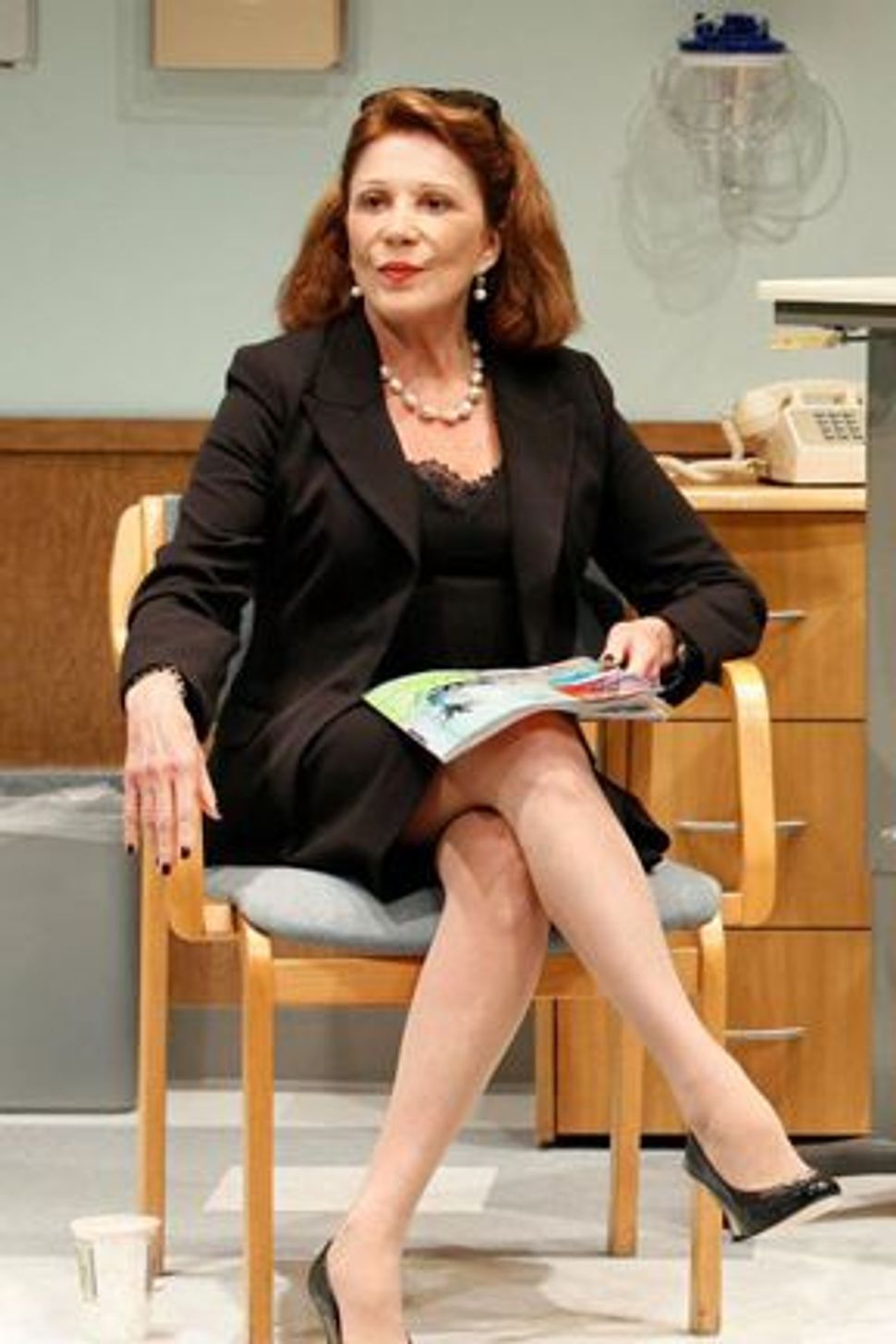 For most people, Linda Lavin will always be Alice from the TV show of the same name: a widowed, would-be singer who found a home and family at Mel’s Diner. But she’s more than a one-hit wonder — even if that hit ran for nine seasons. 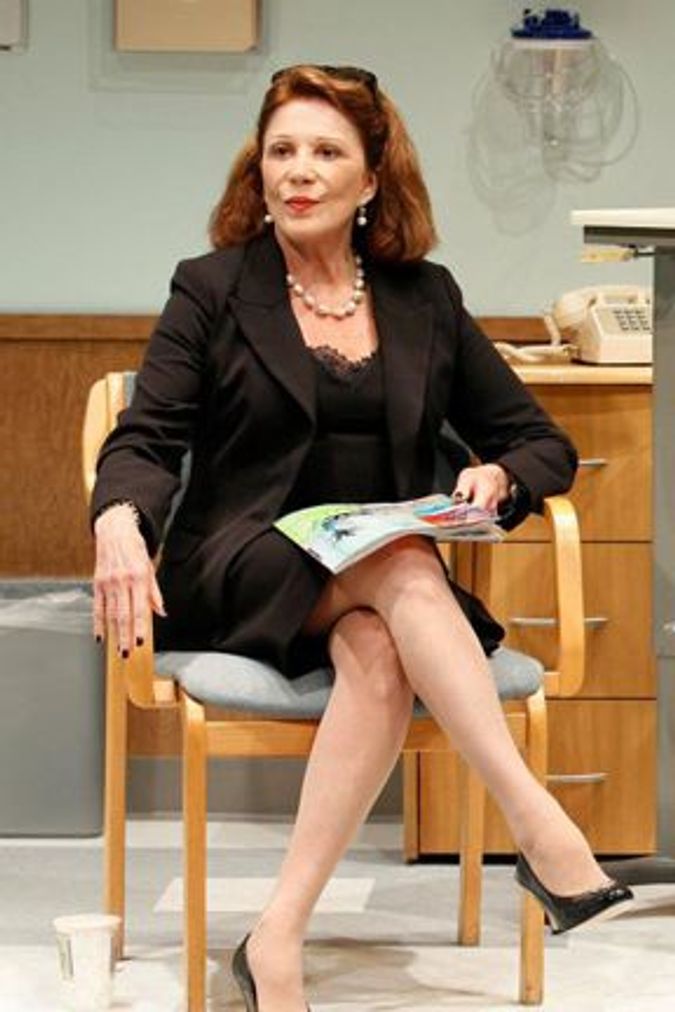 Lavin is also an accomplished jazz singer who performs at nightclubs around the country. Along with her husband Steve Bakunas, a drummer who plays in her band, she converted a garage into the 50-seat Red Barn Studio Theatre in Wilmington, N.C., where the couple lives when not on the road. “Possibilities,” her new album of jazz standards, is now out, and in May she’ll be appearing at the Metropolitan Room in Manhattan.

But that’s not enough for Lavin, 74, who stars in “The Lyons,” a Broadway musical that opens April 23 at the Cort Theater after a successful run off-Broadway. She spoke to The Arty Semite about how she came to take the role, growing up in Portland, Maine (where her parents founded the Conservative synagogue and a YMHA) and her characters’ DNA.

Curt Schleier: You starred in the production of “Follies” that debuted at the Kennedy Center last year and in “Other Desert Cities” at Lincoln Center Theater. Both moved to Broadway, but you chose to play matriarch Rita Lyons in a limited-run off-Broadway production. Why?

Linda Lavin: I thought [“The Lyons”] was a play about a real family I identified with and a very powerful message of hope and the courage to change. It’s funny and brittle and brutal. The Lyons have been married 40 years and are antagonistic and in a war with each other that’s played out on stage. I never worked with [playwright] Nicky Silver before and the director, Mark Brokaw, is astonishing. I read the play and by page four I knew I had to do it. The [audience] reaction has been great. During intermission the other day, through an intercom, I heard a woman say the play is hilarious. She said I’m seeing myself and hearing my entire family. That’s a wonderful thing. The people in the play are so real and believable. I haven’t heard so much laughter since “The Allergist’s Wife” and “Broadway Bound.”

Speaking of the “Broadway Bound,” there’s a moment in that play when you clean a table and you rub your hands, and I remember watching it and saying “That’s my mother.” Is there something special in your background that you draw on?

I think there is something in us [Jews] that is embedded and is just there, physical traits like DNA, behavioral manifestations of who we’ve been for centuries. I’ve also seen my mother and grandmother clean, because God knows none of the men did.

Do you bring that Yiddishkeit to all of your roles?

You were raised in Portland, Maine. Was there much Jewish life there?

There was. There were 800 Jewish families and two Orthodox shuls. My parents were one of 12 families that started a Conservative [synagogue]. My [paternal] grandfather collected junk furniture and just like Sholem Aleichem took a wagonload of [repaired] furniture around to sell. I was confirmed, not bat mitzvahed, when I was 13. My family life was filled with people with vibrant energy. Jewish holidays were always at our house. So were national holidays. Everything to do with tradition and food. Mother was a great entertainer. There was a lot of fun to be had at my house.

It sounds idyllic. Was your happy childhood anti-Semitism free?

I wouldn’t go that far. You mustn’t assume that. I grew up in a culture where I was different. I was a Jew in a public school. I did get some discrimination and some bullying. We didn’t call it bullying then; we called it anti-Semitism. I was picked on and shunned. I always knew I was different. I was a Jewish girl. I was a performer. I had aspirations. I wanted to get out of there.

Do you see any connection between Alice and Rita Lyons?

I hadn’t thought about that. I guess if there is a connection, it’s that both women find courage they didn’t know they had. And both make you laugh.

Q&A: Linda Lavin on ‘The Lyons’