Putting the ‘Other’ in ‘Other Desert Cities’ 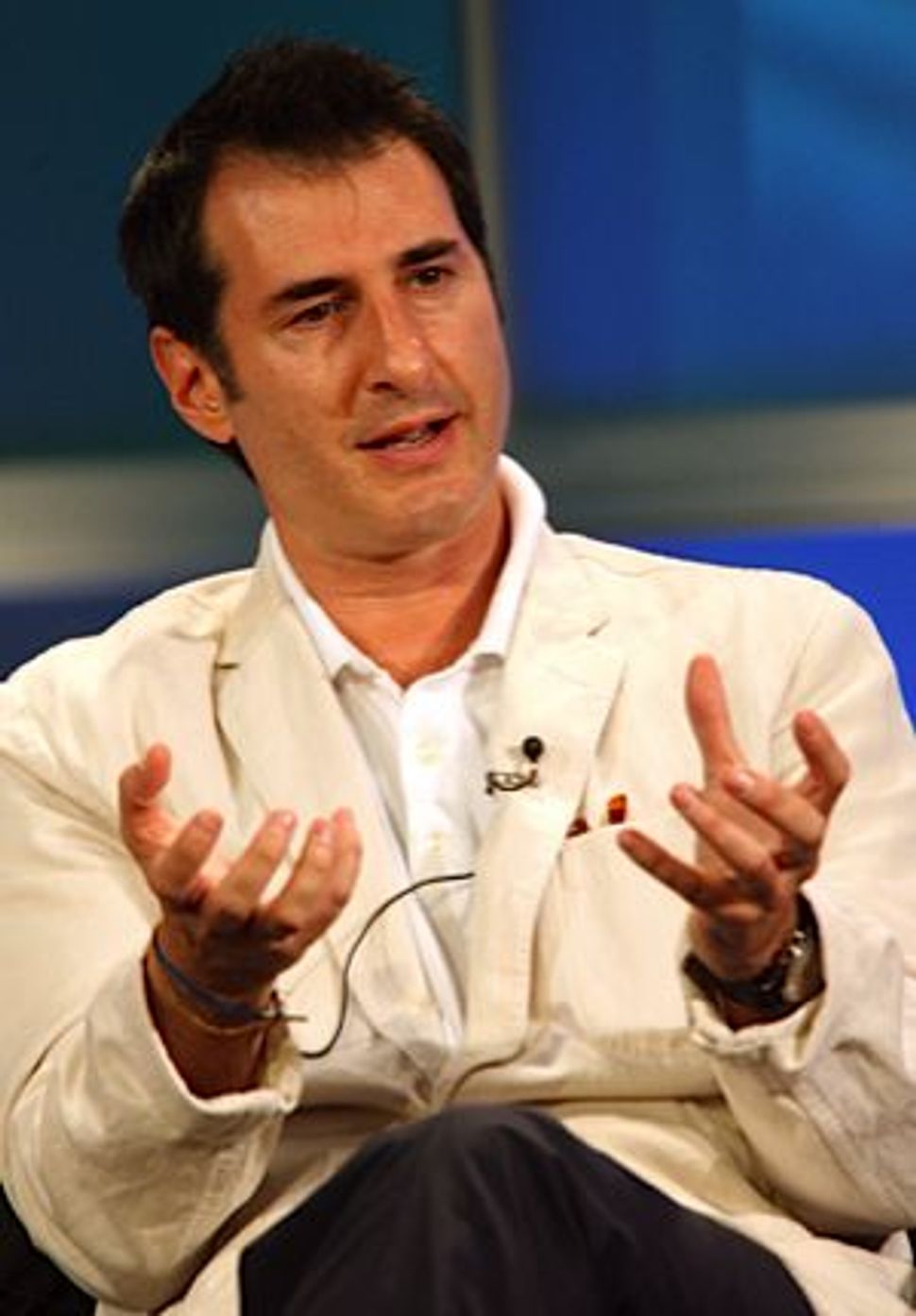 In a Broadway season remarkable for its number of quality productions, Jon Robin Baitz’s brilliant “Other Desert Cities” stands a step above the rest. 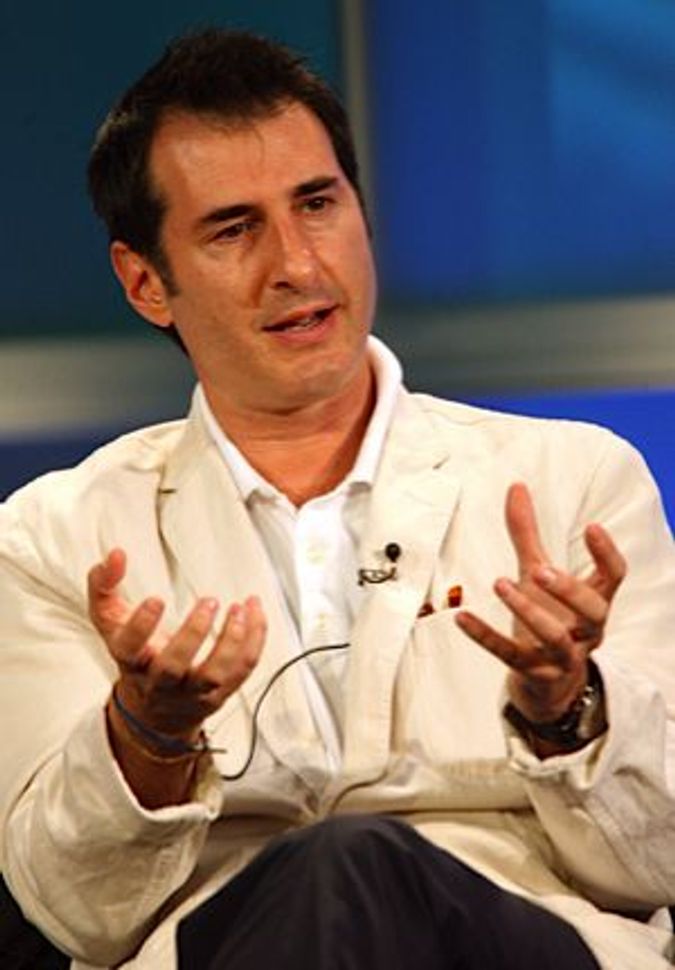 The play is set in 2004 in Palm Springs, where the Wyeth clan is in the midst of a troubled family reunion. Polly (Stockard Channing) and Lyman (Stacy Keach) are wealthy conservative Republicans, once friends of Ronald and Nancy Reagan. They live with Polly’s sister, Silda Grauman (Judith Light), with whom Polly once wrote screenplays.

Returning to the nest for the Christmas holidays are their son Trip (Thomas Sadoski) and daughter Brooke (Rachel Griffiths). The latter has become a writer with a liberal bent and she’s written a memoir about growing up — a book her parents don’t want published. It’s centered on Brooke’s deceased brother, who committed suicide after an anti-Vietnam War protest went horribly wrong.

As depressing as this might sound, “Other Desert Cities” is life affirming and in some ways as joyous as a good musical. It’s an intelligent story brilliantly acted, and one of the few occasions when you can leave a Broadway theater and say the show was worth more than the price of admission.

Many of Baitz’s works have families at their centers, including the long-running ABC series, “Brothers & Sisters.”

“I think the family ends up being an interesting template to explore,” Baitz said in an interview with The Arty Semite. “The way people treat each other is sort of a microcosm of society. It unifies people in some ways; as an audience you see your own story in it.”

Another similarity with past works is that the family is at least part Jewish. Both Polly and Silda throw zingers at each other the same way your grandmother might have done, though she’d probably have said them in Yiddish.

“Even though the father (Lyman) is kind of deeply Scotch-American, there’s something about the fact that he’s an old actor married to a Jewish woman. The way his life is structured, he’s quite comfortable with it,” Baitz said.

“The American Jewish experience is one that I’m really comfortable exploiting or commenting on, because I recognize the tension of fully assimilating, always being slightly different. I understand the sense of humor. It’s part of who I am. It’s not something I write exclusively about, but even in my TV show that family was part Jewish.”

“Always being slightly different” is something that Baitz knows well. His father was a business executive, and the family was transferred first to Brazil, where he lived from ages 7 to 10, and then to South Africa, where he celebrated his bar mitzvah.

“There’s a big Jewish population in Rio and they were very welcoming,” he said. “I felt more kind of dislocated by my Jewishness in South Africa. This was in the early ‘70s. There was still an odd and residual an English country clubish form of anti-Semitism you could pick up on.”

The experience clearly impacted his career: “I would say that I have the requisite experience to be an outsider that comes with being a Jew. Also, I have happily inherited that particular way of finding things funny that is specifically Jewish, which can never be quite identified, but you know it when you see it.”

His road to Broadway began after he returned to Los Angeles and attended Beverly Hills High School. He decided against college, with the support of his parents. “My parents showed a lot of faith and restraint. There wasn’t a lot of pressure. They said, ‘I think you’ll figure things out.’ They both later claimed that they knew from the beginning that things were going to be fine.”

And they were right.

Putting the ‘Other’ in ‘Other Desert Cities’