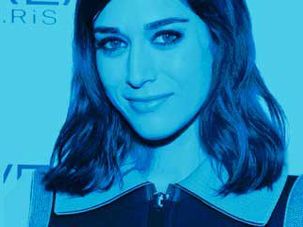 Before she was a “Master of Sex,” Lizzy Caplan was a Russian dancer in her elementary school’s production of “Fiddler on the Roof.”

The Golden Globes — or as I like to call them, the fashion preview for the Oscars.

If you thought Lizzy Caplan’s magical transformation from Janis Ian in “Mean Girls” to her current role as Virginia Johnson in “Masters of Sex” showed major acting chops, you haven’t seen the best of it. 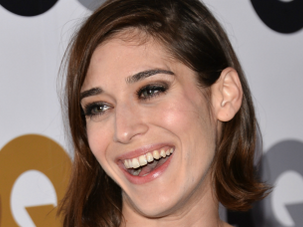 Lizzy Caplan shares a few bedroom secrets while chatting up her starring role in Showtime’s ‘Masters of Sex.’ They involve pets and threesomes, but that’s all we’ll say.