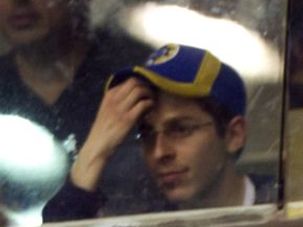 Going to a basketball game isn’t headline-making news — unless you’re Gilad Shalit, and the game is one of your first public outings after more than five years in Hamas captivity. 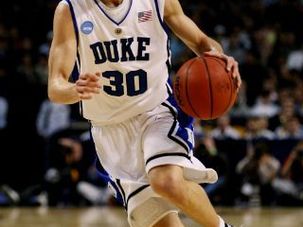