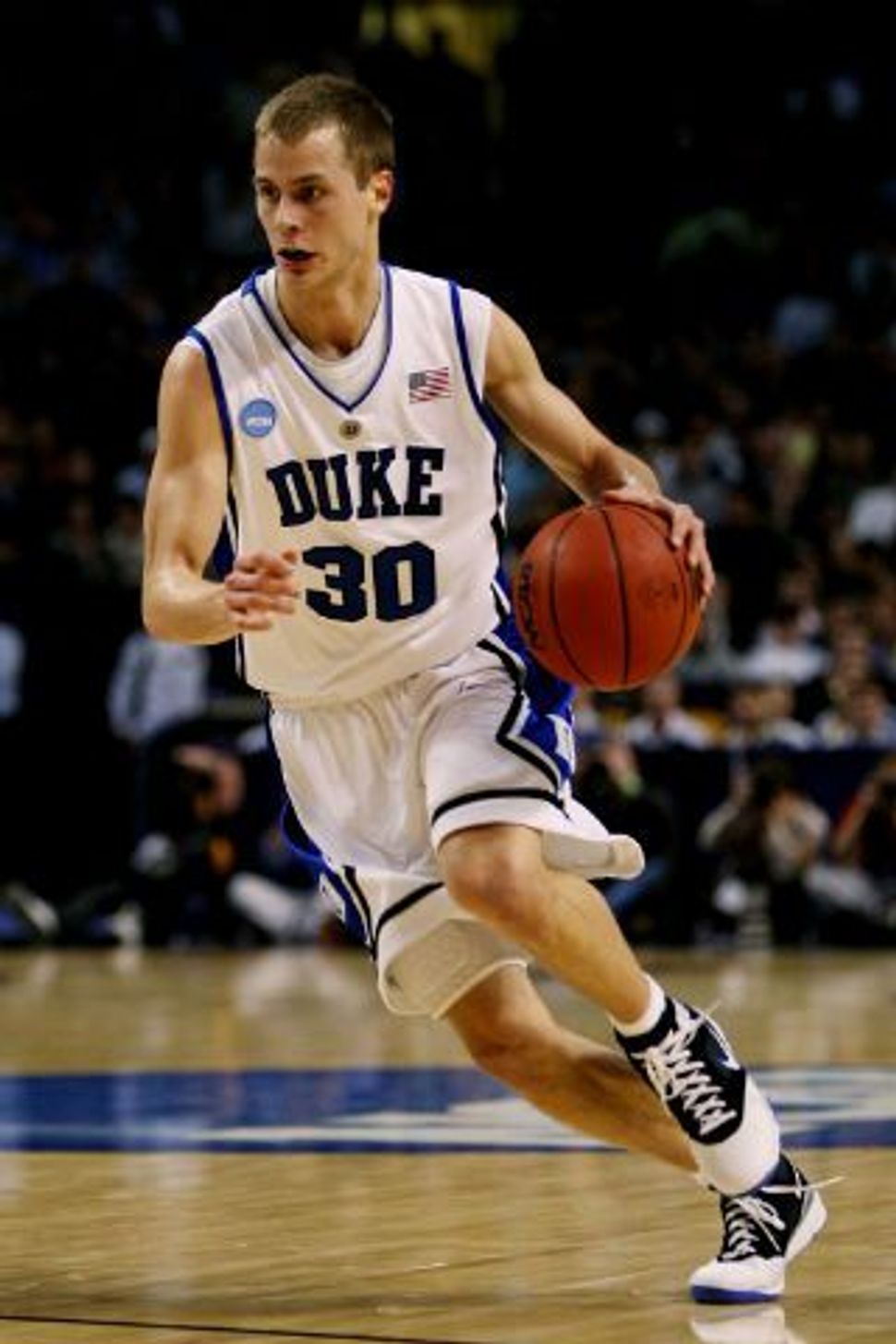 With Scheyer, Maccabi gets one of those undersize jump-shooters, rich in basketball IQ but plagued with the limited athleticism of a seventh man on a Jewish community center house league squad. For Maccabi, though, Scheyer’s Jewish heritage might be just as important: He’ll be listed on the roster as an Israeli; the Israeli Super League imposes a quota on foreign players per team.

Of course, Maccabi Tel Aviv wasn’t Scheyer’s first choice. A bout of mononucleosis around the 2010 NBA draft workouts and a debilitating eye injury later that summer shot his chances at latching onto an NBA team. Maccabi believes that the 23-year-old will be able to reclaim the shooting touch that earned him a slew of college basketball honors in his senior year at Duke.

“I wanted Jon already last season, and I’m very happy that we managed to sign him,” (http://www.haaretz.com/print-edition/sports/basketball-the-new-duke-of-tel-aviv-1.368616) Maccabi head coach David Blatt said in Haaretz. “Jon is a very talented and smart player. He is a true winner, despite his young age. And no less importantly, he is a Jew who is coming to Israel, and I hope he stays here for many more years.”