Magen David Adom, the Israeli equivalent of the Red Cross, is the third charity to cancel its event at the Trump club after Charlottesville. 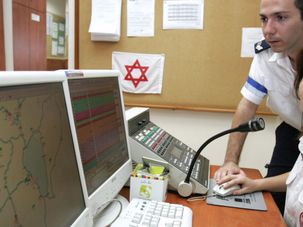 Israelis can now use their smartphones to make live video distress calls to emergency responders, a first-of-its-kind service that, if successful, could set a new standard for countries around the world. 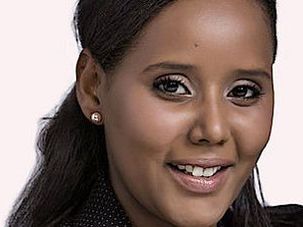 An Ethiopian-born lawmaker was recently told at a Knesset blood drive that the state doesn’t want her blood because of her origins. The incident has sparked a national outrage.

Israeli lawmakers called for an examination of Magen David Adom blood donation policies after an Ethiopia-born Knesset member was rejected as a donor. 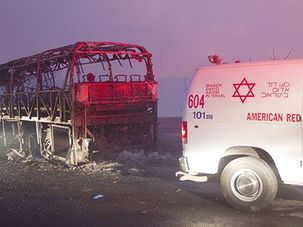 A long-running feud between Israel’s equivalent of the Red Cross and its American fundraising affiliate is coming to an acrimonious end that is expected to result in the Israeli group increasing its influence over the American-based charity. Magen David Adom, Israel’s leading provider of emergency medical help and blood services, is expected to renew its contract with American Friends of Magen David Adom, the American organization that raises more than $20 million annually for the Israeli group.

Digest: Yanklowitz on Feminism, and the Fruit of Egalitarian Marriages

A Trip to Israel, 10 Years and 70 Pints of Blood in the Making

The distance between Tel Aviv to New York City round trip is approximately 11,100 miles, as the crow flies. A free ticket on El Al will set you back 1,400 frequent flyer points. So how long would it take to earn a flight by accruing frequent flyer points in increments of 20? Well, blood donors in Israel are about to find out.