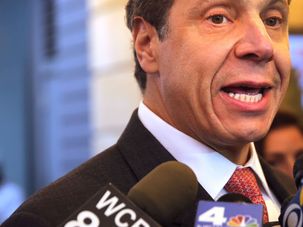 Dimming hopes for a bill that would give victims of child sex abuse a greater chance to take their case to court now seem to rest with New York Gov. Andrew Cuomo.

New York Governor Andrew Cuomo has dodged repeated entreaties from advocates against child sexual abuse to support legislation that would enable many victims of this crime to seek justice from their abusers. 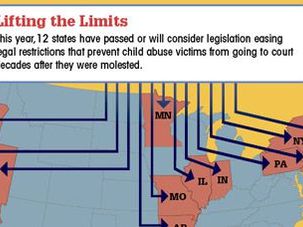 New York may ease restrictions on lawsuits stemming from decades-old cases of child sex abuse. If the law passes, will it bring justice for victims at Yeshiva and elsewhere?

Sex Abuse Bill May be Headed for Vote Next Week

A newly amended bill to extend the statute of limitations for child sex abuse and to allow a one-year “window” for otherwise time-barred lawsuits may come up for a vote in the New York State Assembly as early as Monday or Tuesday according to one of its sponsors.