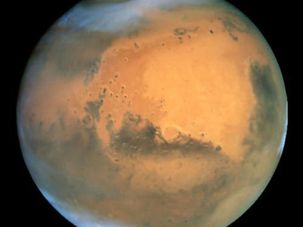 What do these aliens look like? Why don’t they think we’re ready to join their club? Has Trump been to space? 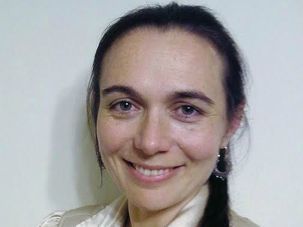 The Jewish Woman Who's Seriously Planning To Live on Mars 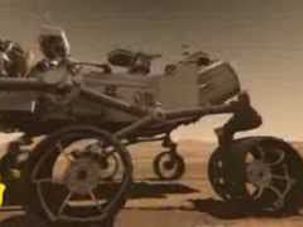 An Israeli manufacturer is behind the refrigerator which has been installed on the NASA Curiosity rover, which recently made a successful landing on Mars. Ricor Cryogenic and Vacuum Systems, in the Israeli kibbutz Ein Harod, specialise in cryogenic coolers, or cryocoolers as they are also known. The company was reportedly approached by an American buyer who bought the coolers for the NASA Mars mission. The cryocooler on board Curiosity ensures that parts of the rover remain at the needed minus 173 degrees Celsius. The company’s 170 employees are said to be thrilled that their work has made it into outer space.