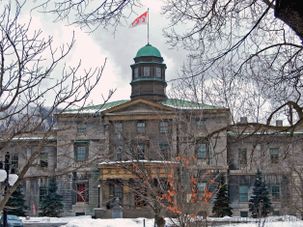 The report asserted that anti-Semitism played no role in the removal of Jewish student Noah Lew from the Montreal school’s student government.

“I was blocked from participating in student government because of my Jewish identity,” student Noah Lew wrote after the Student Society vote. 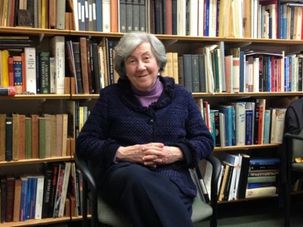 Ruth Wisse pioneered the academic study of Yiddish. As she approaches retirement, she talks about her brilliant literary career — and her right-wing political polemic. 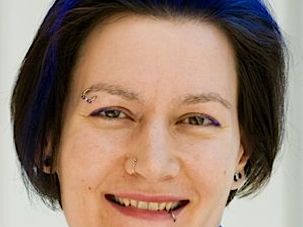 A crowd will gather in downtown Toronto on June 7 for the 2012 Helen and Stan Vine Canadian Jewish Book Awards. One of the winners will be Rebecca Margolis, an associate professor in the Vered Jewish Canadian Studies Program at the University of Ottawa, who will be honored for “Jewish Roots, Canadian Soil” (McGill-Queen’s University Press, 2011), a study of the development of Yiddish cultural life in Montreal in the first half of the 20th century. In the book, Margolis examines key cultural institutions like the press, the theater, literary publications and secular Jewish schools that built and sustained Yiddish Montreal. 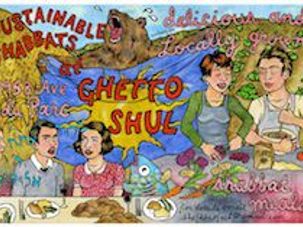 Walking inside from the cold wintery streets of Montréal, where the smell of onions and carrots fill the two-story shul, one can hear Friday night prayers ring out from a boisterous crowd of 20-somethings, excited university students and local community members welcoming the Shabbat Queen. The smells come from the Shabbat dinner last week, which consists of a warm chicken soup with kosher organic grain-fed chicken from a farm located in the Eastern Townships of Québec, a locally-grown bean puree and, “Spectacular Salsa” with local tomatoes, onions, and garlic, a cabbage salad with carrots and beets, and a frittata with mushrooms, onions, and eggs. And that’s just the first course.