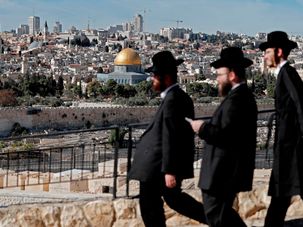 Some protesters yelled that police officers who responded were “Nazis.” 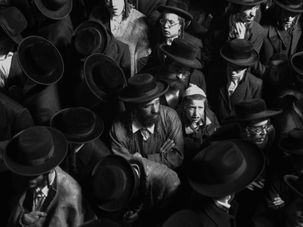 Israeli photographer Ofir Barak discusses his influences and work for a new book of images from the Mea Shearim area - “Mea Shearim: The Streets” 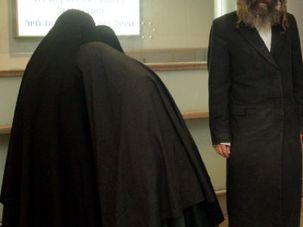 Israel’s High Court of Justice has just ruled that there can no longer be gender segregation on public streets of the Haredi Jerusalem neighborhood Mea Shearim, according to Haaretz. Except this year, the ruling states, when a barrier of up to 26 meters long may be erected to separate the sexes during the festival of Sukkot, as it was last year. 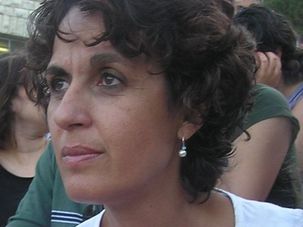 Batya Kenanie Bram, a former Israeli government spokeswoman, said she was looking for a new challenge. The working mother of three wanted to do something that she thought would have more direct social impact. Drawing on her natural business acumen and her formal academic training — she has a master’s degree in political science and public administration — she began teaching Haredi women in Jerusalem to start and maintain small businesses.

The violence in Mea Shearim coming from proponents of public gender segregation has apparently started to get personal. Several activists who have been particularly vocal or public in their opposition to gender segregation say they have been threatened and stalked by gender-segregation fanatics in Jerusalem.

In the ultra-Orthodox Jerusalem neighborhood of Mea Shearim, attempts to ban women from the main street during Sukkot has prompted protests.