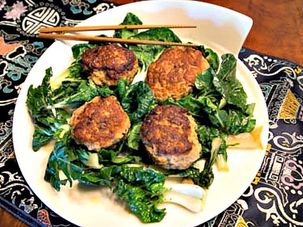 This delectable meatball recipe will transport you to Shanghai. 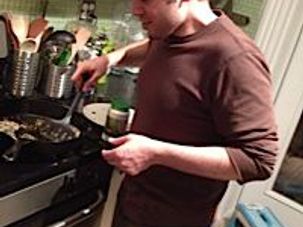 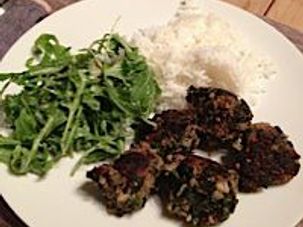 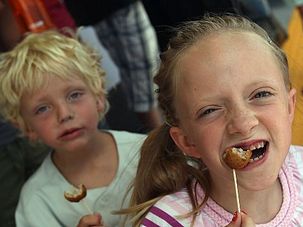 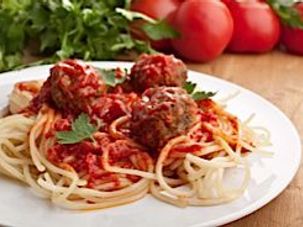 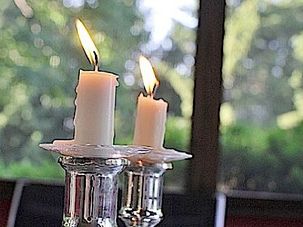