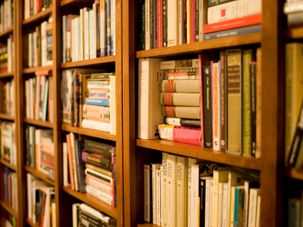 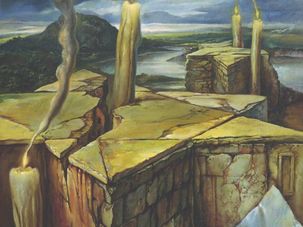 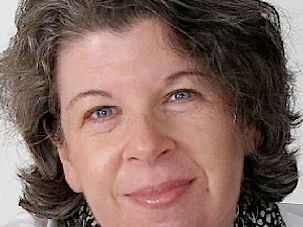 Q&A: Meg Wolitzer on Sex, Suburbs — and the Workmen's Circle

Meg Wolitzer writes in spaces where women’s emotions run high: She has tackled wives overshadowed by their husbands, as well as career woman who became stay-at-home moms. In her new novel, “The Uncoupling” (Riverhead), she investigates sex by creating characters who stop having it altogether when a spell enchants their suburb. The magic begins — or ends, depending on how you see it — when a drama teacher produces the Aristophanes comedy “Lysistrata,” in which women withhold sex from men to protest war. Wolitzer spoke recently with The Sisterhood about mobile devices as sex objects, loud, Second Wave feminist Jewesses and not writing chick lit.