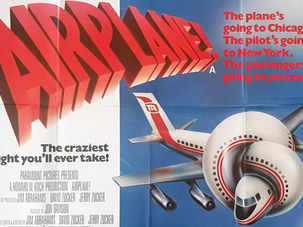 In Zucker’s films, many of the jokes that fall flat now were doomed to die anyhow, too topical to endure and too problematic to bear remembering. 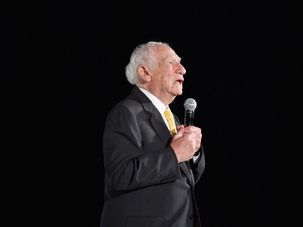 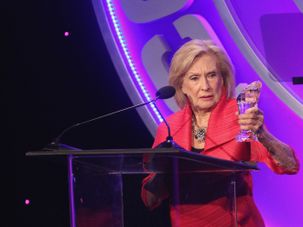 Leachman’s career started and ended with bravery, a willingness to go for the jokes and derision leveled at women and take ownership of them.

He was probably the only star who directed movies, won 12 Emmys and made kasha varnishkes. 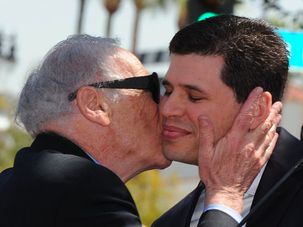 Lather up, stock up and enjoy the visual of Max Brooks’ zombie-hunting biceps from the safety of your home.

It’s only natural that the young man who played an ancient one would seem youthful in his own old age. 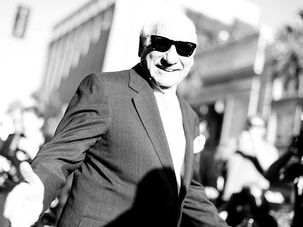 An EGOT winner is coming back to Broadway!

“Philip died with his reputation at a kind of pinnacle, and was widely accepted as being one of the greatest writers of the 20th century.”