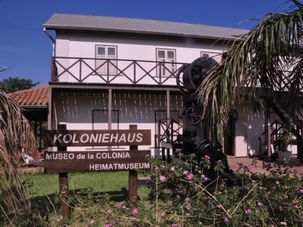 Paraguay’s Mennonite community hosted a recent conference to discuss its historical ties to the Nazis before and during World War II. 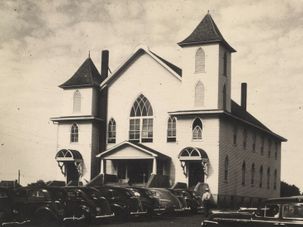 The boycott, divestment and sanctions movement claimed a landslide victory in Canada on the weekend of July 9 as the Mennonite Church Canada Assembly overwhelmingly supported a resolution backing the boycott of Israel.

Lois Gunden, an American Mennonite who helped save Jewish children in France during the Holocaust, was recognized by Yad Vashem as Righteous Among the Nations.